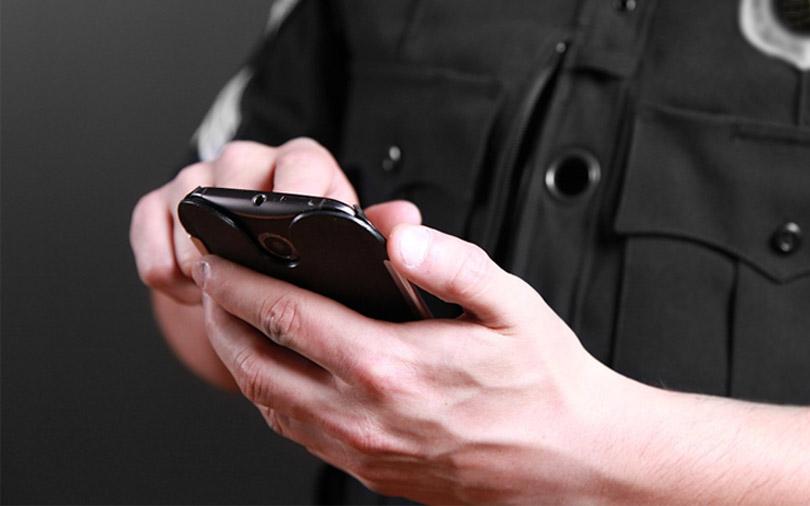 myGate, a mobile-based security management solution for gated premises, has raised Rs 65 crore (around $8.8 million at current foreign exchange rates) in a Series A round led by existing investor Prime Venture Partners.

The company said in a statement on Monday it will use the money to grow rapidly across 10 cities including Chennai, Mumbai and Delhi-NCR. It didn’t specify whether any other investor took part in the Series A round.

“Technology is pervasive and it was only a matter of time for the security at gated communities to be transformed using smart and intelligent solutions… We will expand the myGate team across all cities,” said Arisetty, who is also the CEO.

Before founding the company, Arisetty and Kumar worked as security guards at gated communities for over three months to understand the problem that the guards often face and how and where the potential lapses occur. The app allows homeowners to interact with the guards via text messages and app alerts.

Sanjay Swamy, managing partner at Prime Venture, said: “Customers love the (myGate) product and the team is passionate and singularly focused on solving the problems of security in gated communities.”

myGate is a mobile-app-based system comprising an Android app for security guards and an Android or iOS app for residents, with a voice call option for non-smartphone users. With this system, all visitor entries and exits are logged digitally.

The company claims its product has been adopted by more than 250,000 homes across over 1,000 communities in Bengaluru, Hyderabad and Pune.

In January this year, myGate had raised Rs 16 crore ($2.5 million then) in its first round of external funding led by Prime Venture Partners.