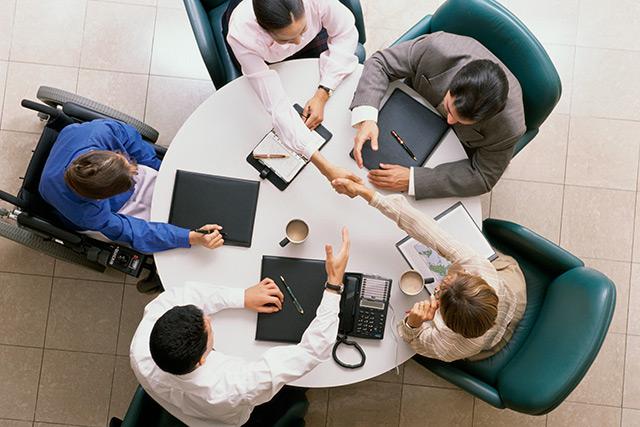 Private equity and venture capital dealmaking is likely to pick up pace this year as investors look to make fresh bets after a muted 2016, shows a VCCircle survey of PE and VC firms.

The survey of more than 50 top executives—partners, managing partners and managing directors—of small to very large PE and VC firms shows that almost two of three senior PE professionals and three in five of VC executives in India expect dealmaking to improve.

PE dealmaking has been sliding in India through the years and fell again in 2016. VC investments, too, slumped in 2016 as startup valuations hit the roof and investors worried about the lack of visibility on profits.

According to the VCCircle PE-VC Outlook Survey 2017, financial services, consumer discretionary and healthcare will likely be the top three sectors of choice for PE investments.

For VC funding deals, fin-tech is likely to be the most preferred sector with 80% respondents expecting a rise in investments. Health-tech (68%) and digital media (32%) are likely to be the other top sectors for funding, the survey shows.

As many as 68% of VC executives felt that established venture capital firms in India will lead dealmaking for startups in 2017 while the remaining 32% felt new VC firms will dominate. Established VC firms either sharply reduced investments or were almost absent in 2016.

Watch out for a more detailed version of what general partners at top PE firms are expecting on VCCircle for premium subscribers only.