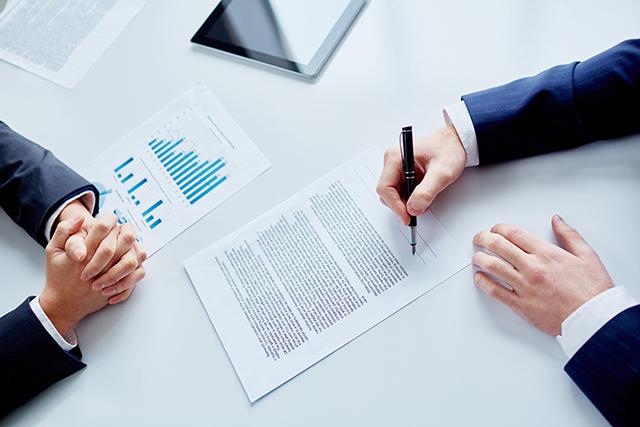 Private investments in companies dropped by over 30% in the final quarter of 2016 primarily pulled down by tepid interest from venture capitalists as they continued to be wary of loosening their purse strings after the euphoric rush for dealmaking in 2015.

Capital invested by angel investors, VCs and PE firms in India declined to $3.6 billion in the October-December period of 2016 against $5.1 billion in the same quarter the previous year, according to the Quarterly Deal Report by VCCEdge, the data and analytics platform of News Corp VCCircle. The deal value is, however, higher on a sequential basis by 29%.

The number of deals fell by 38% to 286 during the quarter compared with 461 for the same period last year, it said. On a sequential basis, the volume slipped by 3%.

Deal volume at the angel and seed stage at 164 fell by 55% from the previous quarter of the same year but it is still the second best in the fourth quarter of any calendar year. This shows that though the first cheques for startups saw a decline, new ventures were still getting initial funding support.

VC investments had started slowing in the last quarter of 2015 as startup valuations hit the roof and investors started asking questions on the lack of visibility on profits. As several ventures failed to hit user traction targets, it spelled further trouble and the next round of funding started getting stretched leading to startups shutting down.

Coupled with shutdowns and valuation markdowns, capital flow started drying. This became more entrenched through the first nine months of 2016.

The technology sector continued to attract the biggest chunk of investments among the sectors during the quarter. The sector attracted 164 deals during the quarter against 264 in the same period last year. It also saw a worrying decline in the value of investments at just $390 million compared with a whopping $1.6 billion in the same quarter in 2015.

Consumer discretionary, healthcare, financial services and industrials were the other key sectors that recorded private investment deals in the December quarter.

The biggest investment during the quarter was a deal to acquire Towercom Infrastructure by private equity major Brookfield Infrastructure Partners from Reliance Communications for $1.61 billion. This was followed by Temasek Holdings and private equity giant KKR & Co buying a stake in SBI Life Insurance Company; and Quebec Deposit and Investment Fund's investment in TVS Logistics Services Ltd.

The M&A space had a rosier picture to present as the deal value rose by 163% during the quarter to $21 billion, thanks to a few multi-billion-dollar deals that companies struck either to slash debt or to consolidate their market share, the report noted.

Deal value picked up for inbound M&As by more than 300% from $3.4 billion to more than $13 billion on the back of the acquisition of Essar Oil Ltd by Rosneft, United Capital Partners Mauritius Ltd, Trafigura Ltd. Outbound deal value, however, slipped by 30% during the quarter.

The technology sector continued to rule the roost in the M&A space as well with 62 deals during the quarter totalling $922.53 million. This compared with 70 deals in the same quarter of the previous year totalling $723.21 million. IT was followed by consumer discretionary with 44 deals, industrials with 35 deals, financial services with 20 deals and healthcare with 16 deals.