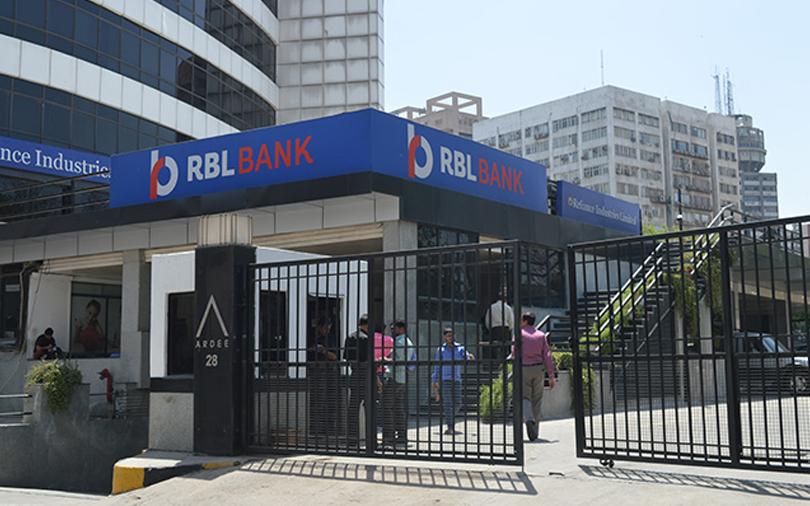 Deal: On 7 July, less than a year after its IPO, the bank said it planned to raise Rs 1,680 crore ($260 million) from a clutch of investors led by UK-based CDC Group Plc and private equity firm Multiples Alternate Asset Management Pvt. Ltd.

RBL Bank is raising capital by selling a 7.97% stake via preferential allotment. The funds will augment the bank’s tier-I capital for supporting business growth and help it capitalise on merger and acquisition opportunities, it said.

Seller: RBL Bank is a mid-sized commercial bank and has been operational for 74 years. The lender, earlier known as Ratnakar Bank Ltd, was incorporated as a small regional bank in Maharashtra with two branches in Kolhapur and Sangli. It underwent a transformation after 2009-10 when a new management team took control.

The bank’s IPO, in August last year, was covered more than 70 times. RBL Bank was the first private-sector lender to float an IPO in nearly a decade.

CDC Group Plc: The UK government-owned fund-of-funds has $4 billion assets under management. The firm focuses on the emerging markets of Asia, Africa and Latin America, with an emphasis on South Asia and sub-Saharan Africa. The firm seeks to invest in a range of sectors including manufacturing, agriculture, infrastructure, finance, construction, healthcare and education. It typically invests between $10 million and $20 million.

Over the past several years, CDC has supported RBL Bank more than once. CDC made its first direct investment in RBL Bank in 2014, picking up a 4.8% stake. In September 2015, CDC provided debt financing of Rs 330 crore to the lender.

CDC is also a limited partner, or investor, for Multiples PE’s funds. Multiples is also an investor in RBL Bank.

The firm seeks to invest in financial services, information technology (excluding traditional services), healthcare and pharmaceutical, and consumer sectors. It typically invests between $50 million and $100 million in its portfolio companies.

Valuation: The transaction puts RBL Bank’s enterprise value (EV) at $8.12 billion (Rs 52,389 crore), more than double the valuation at which the lender went public in August 2016. The valuation is 2.5 times the EV at which RBL Bank raised $73 million (Rs 486 crore then) in the last round before its IPO in September 2015.

RBL Bank appears to be undervalued when compared with a recent deal involving Kotak Mahindra Bank.

However, the deal multiples for RBL Bank look high as compared with another mid-sized lender—South Indian Bank. In January, South Indian Bank raised $9.5 million from ChrysCapital at an EV of 9.27 times its total income.

The big picture: RBL Bank has the potential to record strong growth in the next few years thanks to a strong leadership team, a niche business model and consistent improvement in operational parameters.

The bank has been aggressively growing its balance sheet ever since the management change in 2010. Its loan book has grown at a compound annual rate of 58% since 2010.