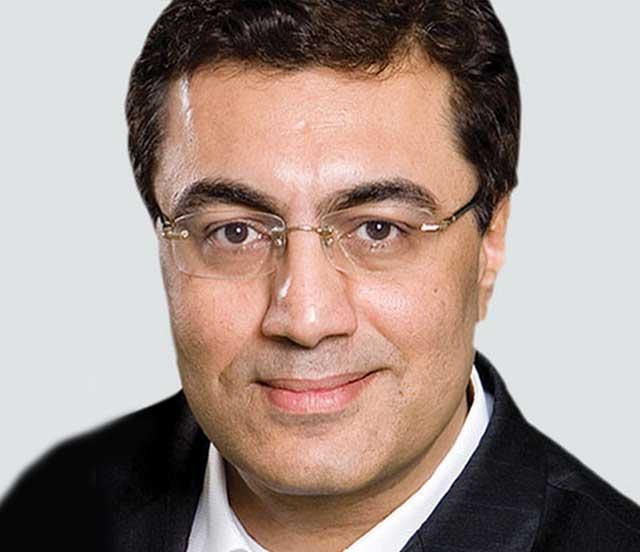 This comes just over a month after private equity firm ChrysCapital invested $63 million (Rs 400 crore) to pick an undisclosed stake in Infogain Corporation.

Founded by an executive of Indian origin, Infogain also has substantial operations in the country. The firm had said last month that it will use the PE funding to increase its offerings, pursue strategic acquisitions, explore new geographies and hire more staff.

The acquisition will expand Infogain’s digital transformation offering and add specialised capabilities in the travel/hospitality, high-tech and healthcare verticals. It will also enhance its position in the areas of product engineering and test automation.

The combined entity will have revenue of over $150 million, close to 4,000 employees and eight delivery locations globally.

Blue Star owns a 28.69 per cent stake in the IT firm with Advani family, the promoters of Blue Star Group, owning another 23 per cent. The rest is with the public shareholders.

Sanjay Kukreja, managing director at ChrysCapital, said: “BSIL’s IT assets are an ideal fit for Infogain with the vision of creating a leading new age digital services platform with combined capabilities in cloud, mobility, SAP, analytics and product engineering. We expect the combined company to grow to half a billion dollars in revenues, through organic and inorganic growth, within five years.”

Kapil Nanda, president and CEO of Infogain, said ChrysCapital was instrumental in the consummation of the transaction.

Sunil Bhatia, CEO and managing director at Blue Star Infotech, who owns around 5 per cent stake in the firm along with his relatives, will join Infogain’s management team as its CEO designate, and will assume his new responsibilities as CEO of the combined entity on July 1, 2016.Nanda will transition to his role as full-time executive chairman.

Blue Star Infotech’s board has approved the acquisition, which is expected to close towards the end of 2015, subject to shareholder and regulatory approvals and other customary closing conditions.

Blue Star Infotech’s share price slid 4.31 per cent to close at Rs 288.8 each on BSE in a strong Mumbai market on Tuesday. It has a market cap of Rs 312 crore. The company's share price had almost doubled since June before losing some of its sheen as part of the wider market correction. This indicates the market already had been expecting a deal.