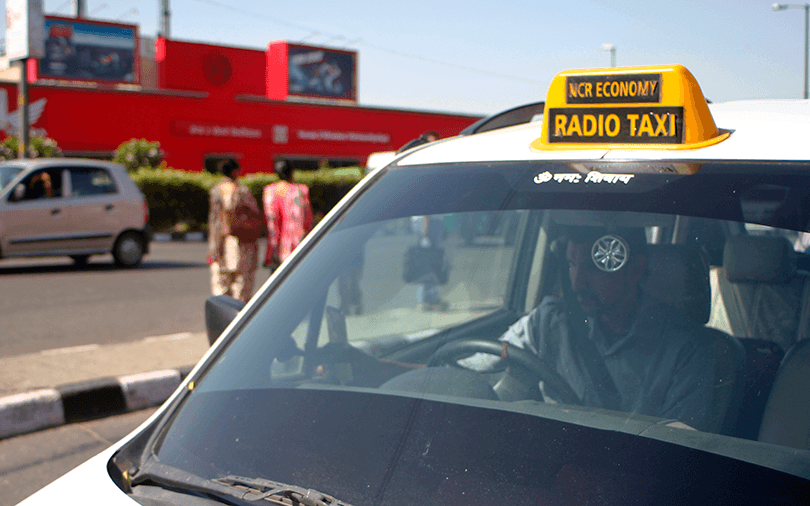 A sharp focus on profitability, reduction in driver incentives and, consequently, driver strikes across the country put brakes on the growth of cab-aggregators Ola and Uber in the first quarter of calendar year 2017, a report by research and advisory firm Redseer shows.

Even though overall cab bookings declined for the first time ever, there was an improvement in the unit economics of both players, who have been burning cash to win customers and retain driver partners, the quarterly report reveals.

After going full steam for four consecutive quarters, cab aggregators saw a 5% decrease in bookings during the January-March quarter. The report attributes this to two primary reasons—a series of driver strikes across cities in January and February, and a fall in demand.

Although overall cab bookings had risen through all of 2016, the growth curve was dipping constantly—from 80% in the June quarter to 2% in the December quarter. This was perhaps a precursor of things to come. Even the steep growth in the June quarter was attributed to the launch of Ola Micro, the home-grown company's low-cost offering intended to counter UberGo.

It is pertinent to mention here that the fall in bookings was preceded by an up to 45% decline in driver incomes. After the companies slashed incentives, there were sporadic strikes by drivers of both companies. Cab-aggregators had to resort to legal means to prevent dissenting drivers from disrupting work.

New Delhi and Bangalore, the top two markets for both companies, were the worst-hit.

On the flip side, rationalisation of incentives led to better unit economics for the cab-aggregators, and the report describes the slump in growth as a short-term phenomenon. Growth is expected to revive with stabilisation of supply and an increase in demand for carpooling services.

“Overall, the theme of the past quarter was stabilisation and rationalisation. Strong performance was seen in the area of unit economics while the industry was flat or declining on other parameters,” the report said.

Neither company effected any change in commissions during the quarter, continuing to charge 20%. This was one of the major gripes of their driver partners, who felt they could not get enough additional rides to make up for lower incentives.

Overall, demand fell for both Ola and Uber during the quarter, with a dip in the addition of monthly active users. According to Redseer, this is an indicator of demand saturation in metros.

However, with more and more people warming up to the idea of car-pooling, uberPOOL and Ola Share saw good traction. Thanks to an aggressive fare mechanism, the companies' ride-sharing offerings grew 9% over the previous quarter.

The report said the first quarter of 2017 was uneventful in terms of regulations. In Karnataka, for example, carpooling services have been temporarily banned. Neither has there been much progress in terms of having a government-approved fare structure.

“On the regulatory side, the past quarter was largely uneventful and newly enacted regulations had little or no impact on the sector,” it said.

The Economic Times recently reported that Karnataka was on track to bringing a revised fare structure for app-based cab aggregators and it would notify it in a month, after consulting all stakeholders.

However, over the past one year, there have been some progressive regulations. The enactment of the Motor Vehicles Act Amendment Bill, which was passed by the Lok Sabha last month, will give ride-hailing apps the legal status of service providers.