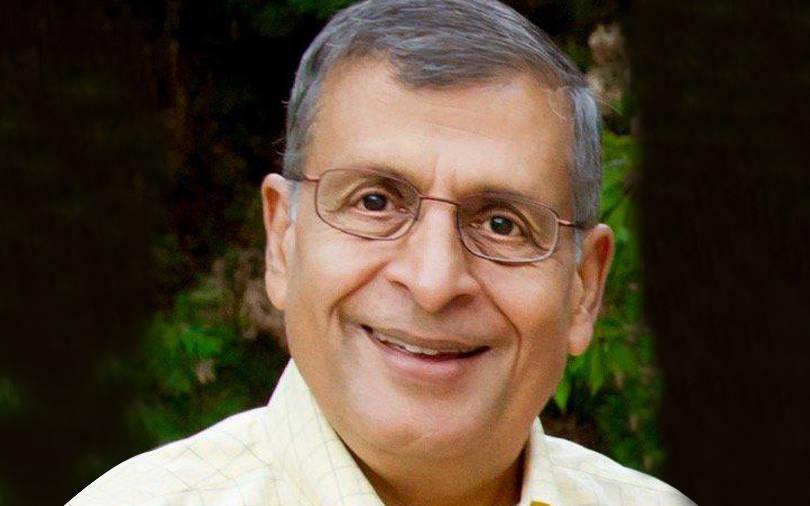 Naren Gupta, one of the oldest venture capitalists in India to have pioneered the path of investments in startups, died on Saturday.

An alumni of IIT-Delhi, the 73-year-old Gupta is one of the co-founders of India and US-based prominent early stage venture capital fund Nexus Venture Partners, which currently manages over $2 billion in assets under management.

"Naren was a stalwart in the global technology and entrepreneurial ecosystems and a pioneer of Indian venture capital. He was a mentor and a close friend to all of us at Nexus and we will miss his passion, caring nature and towering intellect," said a Nexus spokesperson on the demise of Gupta.

Gupta had migrated to US in the late 60s and floated a software firm named Integrated Systems, which was eventually sold to Intel.

Post that, Gupta was exploring investment opportunities and decided to bet on Indian startups in an era where even the numbers of such new comers were too lesser than today and not too many takers to invest in them.

In 2006, Gupta co-founded Nexus Venture Partners with Suvir Sujan and Sandeep Singhal, which made earliest bets in the likes of Snapdeal, Delhivery and ShopClues.

Venture capital executives and startup founders are mourning his loss.

"Really saddened to learn about the untimely passing of Naren Gupta (@naren_nexus). He was a father figure to a generation of venture capitalists and founders" tweeted Kunal Bahl of Snapdeal.