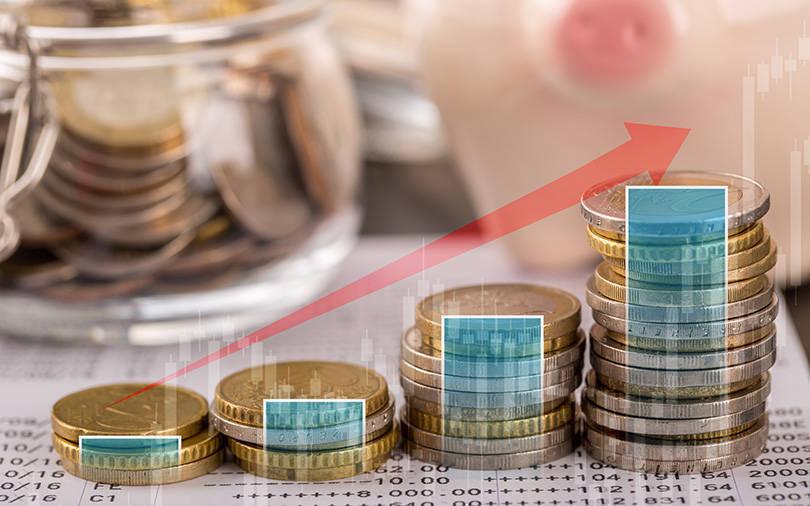 San Francisco-based Blueshift Labs Inc, which offers an AI-powered customer data platform, on Thursday said it has raised $30 million (Rs 217 crore) as part of its Series C funding round.

The funding was led by US-based Fort Ross Ventures and Avatar Growth Capital, said Blueshift in a statement.

Existing investors including SoftBank Ventures Asia, Storm Ventures, Conductive Ventures and Nexus Venture Partners participated in the round, it added.

Blueshift was founded in 2014 by Vijay Chittoor, Manyam Mallela and Mehul Shah, all former employees of Kosmix, a US-based social media data analytics firm that was acquired by Walmart.

The company's clients include LendingTree, Discovery Inc, Udacity and BBC. The firm’s platform has been shown to deliver 781% return on investment (RoI) for clients, according to a study conducted by Forrester Research, the statement noted.

Blueshift had raised $2.6 million in its seed round of funding in 2014, led by Nexus Venture Partners and New Enterprise Associates (NEA).

Homegrown Nexus Venture Partners has made a significant portion of its investments in startups based in the US having some Indian presence.

Its US bets have worked as a hedge against lack of exits from India portfolio.