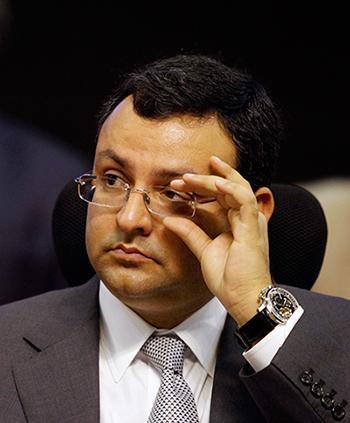 The tribunal will hear a fresh plea filed by Mistry along with another petition his investment the firms had filed to challenge the sacking of Mistry as chairman of Tata Sons in December.

Earlier, on Monday, the investment firms controlled by Mistrys had approached NCLT alleging contempt by the Tata Sons and its chairman emeritus Ratan Tata, among others. They alleged that the decision to remove Mistry as Tata Sons’ director has violated the undertakings given before the tribunal.

This is the second case filed by the Mistry-owned investment firms against Ratan Tata, Tata Sons and its trustees in the tribunal. In December last year, the firms had approached NCLT, alleging Tata Sons abused the articles of association and the governance framework to enable Ratan Tata to gain control of the company.

In its response, Tata Sons said, “Mistry failed to put into effect his strategy for managing a large and complex group such as the Tata Group, as committed by him in the detailed note tendered by him to the selection committee in October 2010.”

The response said Mistry, even after identifying the problem areas, was “slow and lacked a sense of urgency.”

It cited the example of the loss-making Tata Teleservices Ltd. “As opposed to being decisive and taking a write-down or reducing the debt burden, Mr Mistry kept optimistically holding out for a merger that might save the business, which has yet to materialise while the losses in the business kept mounting.”

The dispute between Tata Sons and Cyrus Mistry surfaced in October last year after the group abruptly decided to sack Mistry.