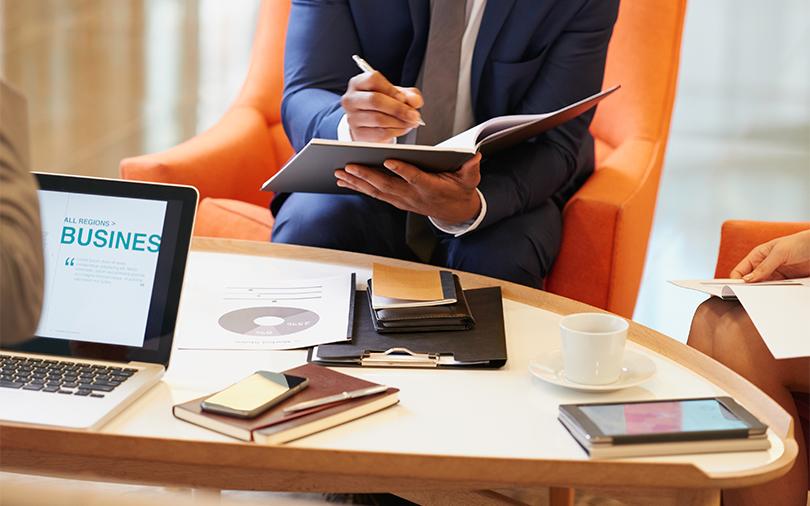 Rajiv Luthra, founder of the law firm, said in a statement that Bedi’s depth of experience will help strengthen the firm’s practice in infrastructure areas.

Bedi said she will continue to work in the areas of project finance and project development. Her focus areas are energy, mining and infrastructure, including airports and urban infrastructure.

Bedi is an alumnus of Delhi University from the 2002 batch and is also qualified to practice in England and Wales. She joined JSA in August 2011. Before JSA, she had worked with UK-based law firm Mayer Brown from 2007 to 2011. Previously, she had worked with Trilegal and erstwhile Amarchand Mangaldas & Suresh A Shroff & Co.

This is second major hiring by Luthra & Luthra in its New Delhi office. In December, the firm had hired Bharat Chugh, former metropolitan magistrate of Delhi District Courts, Dwarka, as counsel in the firm’s litigation and dispute team.