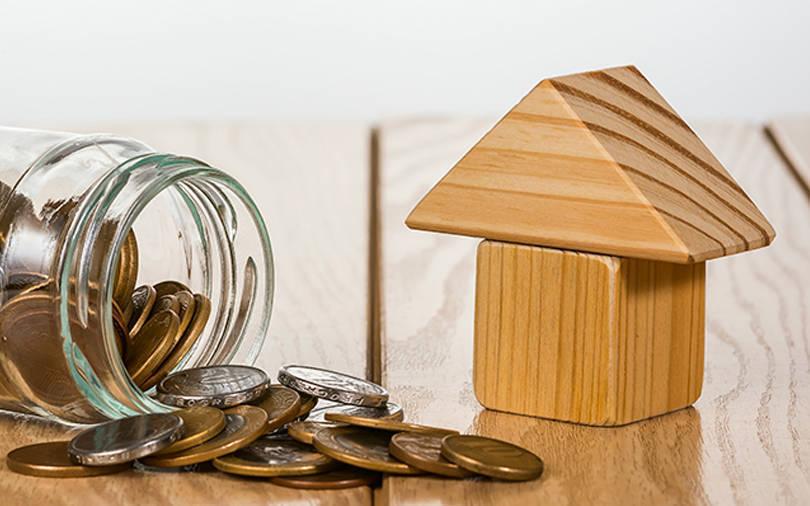 The book was oversubscribed by more than three times within five hours of the issue opening, and witnessed traction from diversified set of investors such as sovereign funds, pension funds, mutual funds, insurers etc. More than 90% of the book was allocated to marquee long-only global investors.

Existing shareholders of the company such as Capital Group, Ivanhoe Cambridge (CDPQ arm), Wellington, Nomura, Manulife, Nippon and Max Life enhanced their investment through this QIP.

Using the proceeds, Lodha intends to grow in the under-represented micro markets of MMR and Pune in a capital-efficient manner. The company is also exploring plans to enter into the Bengaluru market. The company plans to nearly double its pre-sales to Rs 14,000 crore by FY24, and further grow to Rs 20,000 crore by FY26, the statement said.

In the statement, Abhishek Lodha, Managing Director, Macrotech Developers Ltd said, “The significant demand from investors enabled us to launch and close the QIP within hours of opening the book - a tremendous feat for the Indian housing industry. We see that all the structural factors are in place for significant growth in volumes in housing, especially in the middle income and affordable segments, which is a focus area for us.”

With this fund raise, the company said it is well on course of achieving the dual target of deleveraging and capital-light expansion through the JDA (joint developer agreement) model.

“Our debt-to-equity now stands at 0.75x. The Lodha brand is seen as delivering the best development quality and services for customers, and the best NPV for landowners. We are seeing a very robust pipeline of JDA deals and plan to invest nearly Rs 3,000 crore over the course of next six quarters through these JDAs, and add about Rs 40,000 crore worth of GDV to our portfolio," added Lodha.