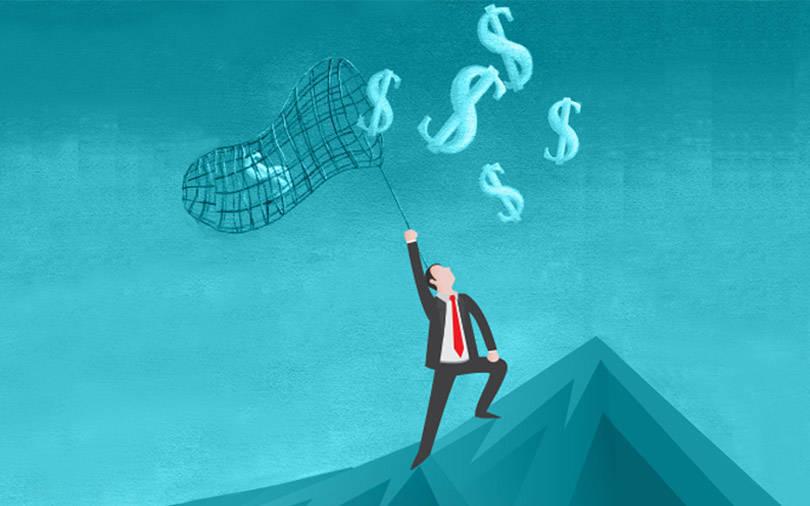 B Capital Group, which has backed Indian startups such as Khatabook and Bounce, has closed its second global fund after raising $820 million (Rs 6,168 crore) to invest in growth-stage ventures.

The final close of the second fund brings B Capital’s total funds under management to $1.4 billion, it said in a blog post.

The new fund comes amid the coronavirus pandemic that has crippled businesses globally.

B Capital co-founder and managing partner Raj Ganguly said the crisis has shown them that there is still extensive unmet need when it comes to digitization.

“We believe the next ten years will see a major shift in innovation as entrepreneurs examine industries and practices from new angles and find ways to accelerate connectivity between systems, companies and people,” he added.

B Capital was founded by Ganguly and Facebook co-founder Eduardo Saverin in 2014. It invests in business-to-business (B2B) and business-to-business-to-consumer companies in enterprise technology segments including software-as-a-service, infrastructure artificial intelligence, machine learning and security. It also invests in fintech, health-tech, consumer enablement technology, and transportation and logistics.

The firm typically invests between $10 million and $60 million in companies at Series B, C and D stages. It has invested in around 30 companies in Europe, the US and Asia, including India.

In India, B Capital’s latest investment was in Khatabook Inc., a small- and medium-enterprise-focussed financial technology firm. The fintech startup raised $60 million as part of its Series B funding round.

B Capital has invested in three other companies in India, according to VCCEdge, the research arm of Mosaic Digital. These are logistics startup BlackBuck, scooter- and bike-sharing venture Bounce and Bizongo, a B2B marketplace for packaging materials.

B Capital’s fundraising is good news for Indian startups, especially those that are eyeing Series B and above funding.

According to VCCEdge, the number of Series B and C deals plummeted to their lowest since the first quarter of 2015 in the April-June quarter. Late-stage deals also took a hit.