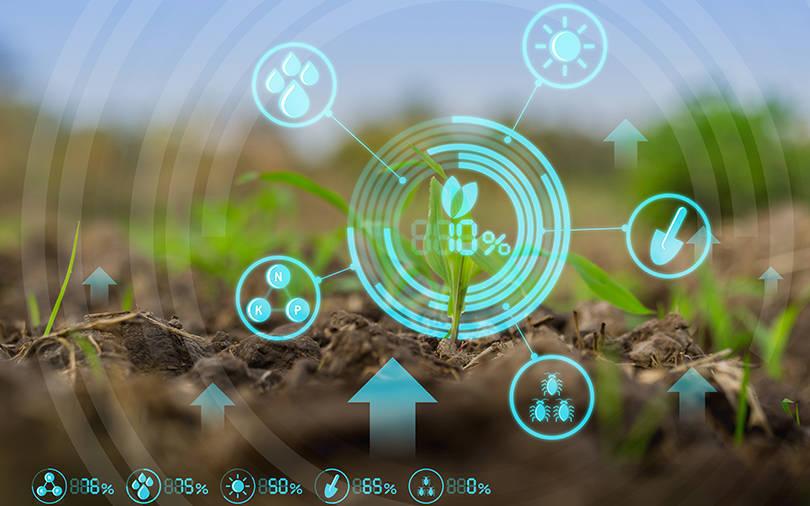 Early-stage venture capital firm Kalaari Capital has bet on a startup in the agricultural technology segment, a person privy to the development told VCCircle.

The VC firm has invested in Mohali, Punjab-based agri-analytics startup AgNext Technologies Pvt. Ltd, the person said, asking not to be named.

The fresh capital infusion is said to be the pre-Series A round of AgNext, which had last year received funding from social impact firm Omnivore.

With the latest infusion, AgNext has raised a total of around $4 million over the past year.

The company plans to use the latest infusion to expand its product portfolio and geographical reach, the person said.

"Kalaari believes that AgNext’s cost-effective and unique technology can offer tremendous savings to agribusinesses and affiliated growers both at pre- and post-harvest stages by improving quality and traceability across the agri value chain," she said.

Bhamra said the company intends to scale its team and deploy its solutions at a rapid pace over the coming year.

AgNext focuses on horticulture and plantation crops. It collects spatial, temporal and spectral data to provide solutions across the agriculture and food value chain. Its digital platform aims to improve the productivity and profitability of growers and food processors.

AgNext was founded by Taranjeet Singh Bhamra and Mrigank Sharad in 2016. Both co-founders are graduates from IIT-Kharagpur in agricultural and food engineering.

Previously, Bhamra was with ITC Foods, Alshaya and KPMG. Sharad is associated with IIT-Kharagpur as an assistant professor.

The agri-analytics startup, which was incubated at IIT-Kharagpur, received seed funds and acceleration from a-IDEA, managed by the National Academy of Agricultural Research Management in Hyderabad.

AgNext joins a number of startups that have raised funding in the agri-tech segment over the past year.

In February 2018, Agricxlab, an agri-tech venture that uses smartphone imaging to assess the quality of farm produce, raised $500,000 in a seed round led by early-stage venture capital firm Ankur Capital.