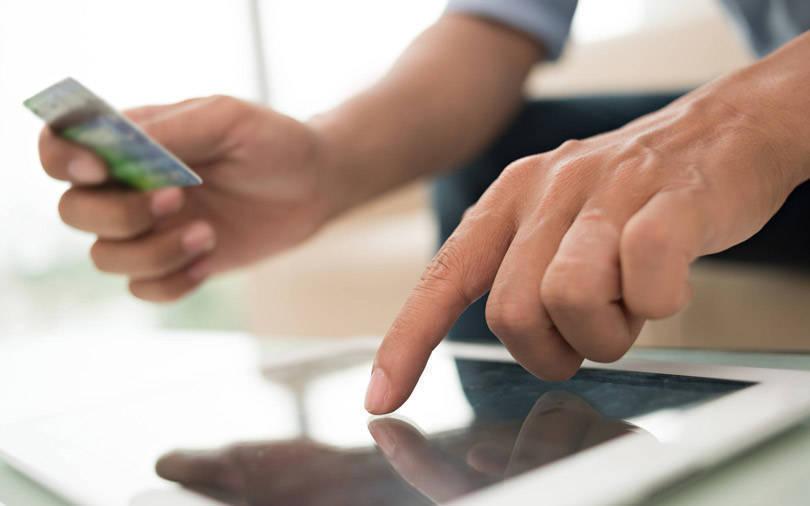 JusPay Technologies Pvt Ltd, which operates a payments technology platform, has raised $60 million in its Series C funding round led by SoftBank Vision Fund 2, the company said in a statement on Wednesday. The fundraise values the company at $460 million, Vimal Kumar, Founder, Chief Executive Officer, JusPay told VCCircle in an exclusive interaction.

Existing investors VEF, an emerging market fintech investor, and Wellington Management also participated in the funding round, the company said. JusPay will be using the funds to enhance its technology infrastructure to better the company’s platform and to scale its business in payments and product adjacencies like credit - both in India and overseas.

Kumar told VCCircle that the company currently processes 10 million transactions a day, with gross value of over $5 billion a month, and it is looking towards getting at 100 million transactions per day. Kumar is of the opinion that the current payments and banking technology infrastructure needs huge amount of investment, and believes that the payments infrastructure will evolve further.

“So, aggregating all of this or even helping banks offer credit to the next hundred million users in India, offers a huge opportunity,” said Kumar.

Kumar declined to comment on JusPay’s revenue and profitability. JusPay, which generates revenue per transaction, gets most of it from top tier I and tier II cities, Kumar said, adding that revenue from tier III cities is rising rapidly. E-commerce contributes about 30-35% its revenues, followed by BFSI (Banking and Financial Services) which includes insurance and other financial services. Consumer services such as hyperlocal delivery, foodtech and the entertainment services also contribute significantly to JusPay’s revenue, Shan MS, Chief Growth Officer, JusPay, told VCCircle in a virtual interaction.

Founded in 2012, JusPay claims that one of its solutions--JusPay Safe--is the world’s first payment browser which simplifies payment authentication. The company also claims that its payments SDK (software development kit), which it calls HyperSDK, has been installed across 250 million mobile phones and claims that it is the largest payments SDK in the world. The company also offers Express Checkout, a payments orchestration platform to boost transaction success rates.

For SoftBank, JusPay’s investment marks its re-entry into the fintech space, after the Japanese conglomerate had exited One97 Communications or Paytm in November. SoftBank had recently invested in software-as-a-service (SaaS) firm SenseHQ at a valuation of more than $500 million through its SoftBank Vision Fund 2.

The VC fund has invested more than $3 billion in Indian businesses this year, chairman Masayoshi Son had said earlier this month. Son also said SoftBank had invested $14 billion in India over the past decade. SoftBank’s other portfolio companies in India include Snapdeal, Ola, Oyo, Flipkart, Swiggy, Delhivery and Lenskart. Many of these companies are lining up initial share offerings over the next year.

“Juspay is one of the most innovative deep tech companies in India’s fast growing digital payments market. We believe in Juspay’s vision to simplify payments for billions of people globally and deliver higher revenue at lower cost for merchants,” said Vishal Gupta, Director, SoftBank Investment Advisers.

Avendus Capital has advised Juspay in this funding round.