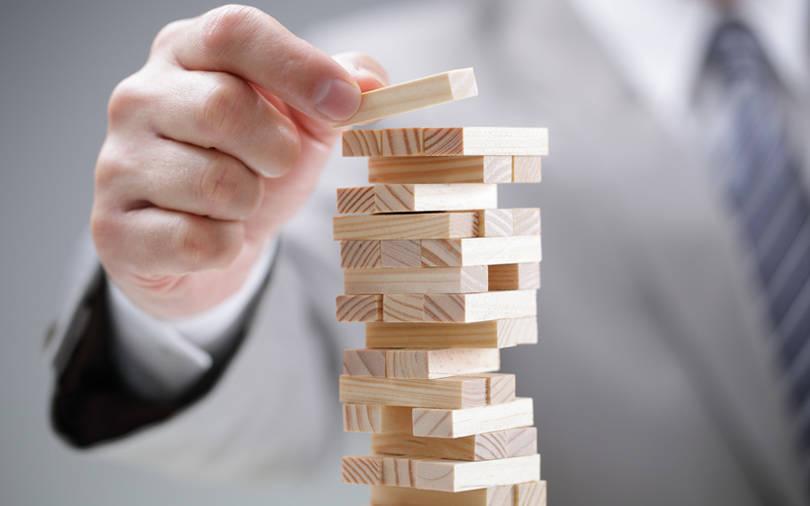 SenseHQ, run by Sense Talent Labs Inc., is a HR-technology-enabled talent engagement and staffing platform that helps companies hire and engage with candidates in bulk.

“With this funding, we will continue to ramp up our go-to-market strategy and increase awareness with companies that hire at scale across rapidly growing industries, including healthcare, manufacturing, logistics and retail,” Sanjay Dharmani, managing director of Sense’s Indian unit said in an interview.

With this round, Sense has raised $90 million in capital so far. SenseHQ is headquartered in San Francisco but has since set up an Indian subsidiary in Telangana.
The company is focused mostly on the US market and has largely been working with staffing firms to hire candidates at scale.

It will now invest in expanding into regions such as western Europe, UK, and other English-speaking countries, Dharmani said.

The company also plans to use the proceeds to invest further in its machine learning and data science platforms, and expand its product and tech teams, he said, adding Sense is aiming to hit an annual run rate of $100 million over the next 18 to 24 months.

The company was founded in 2015 by Anil Dharni and Pankaj Jindal to offer enterprise ready solution for talent acquisition teams in companies. It first raised capital from Accel Partners and GV, formerly known as Google Ventures, in a Series A round in 2017, which also had investors such as Signia Venture Partners, IDG Ventures, and Khosla Ventures.

Sense raised $13.5 million in Series B capital from Accel Partners and GV in 2019, following it up with a Series C round led by Aavatar Capital, a B2B tech and SaaS-focused venture capital firm, in June 2021.

This is SoftBank’s fourth investment in a SaaS business this year but is the smallest cheque that the firm has written in India so far. SoftBank Vision Fund 2 invested $90 million in enterprise technology business Whatfix in June this year. Earlier in May, it invested in Zeta, which provides services to fintech companies.

Zeta, which started off as a meals voucher product for corporates, has pivoted to a neo banking service provider.

SoftBank also made a follow-on investment in MindTickle in August, which propelled the company into unicorn club this year.

The VC fund has invested more than $3 billion in Indian businesses this year, chairman Masayoshi Son said last week. Son also said SoftBank had invested $14 billion in India over the past decade.

Many of its portfolio companies are lining up initial share offerings over the next year.