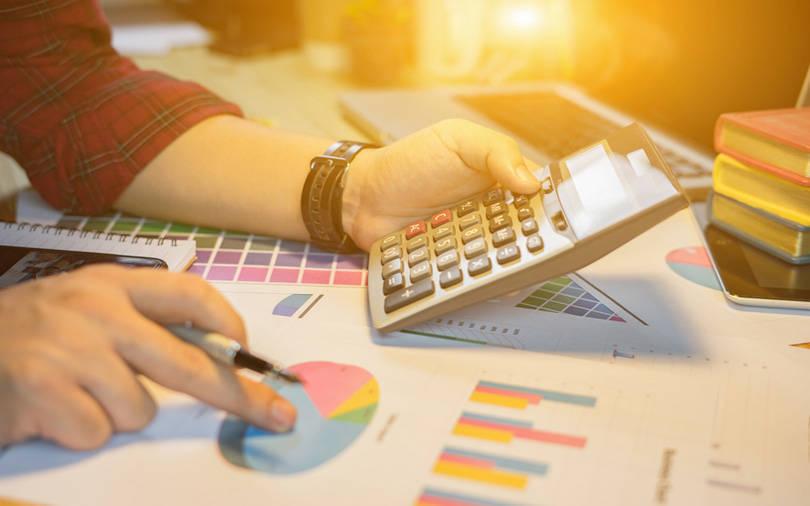 Italy's Genera Group Holding SpA has proposed to acquire shares of Singapore-based Tendril Ventures Pte Ltd, paving the way for an indirect acquisition of shares in the Indian refinery Nayara Energy Ltd, the Competition Commission of India (CCI) said in a note on Thursday.

The acquisition will be done via a special purpose vehicle, Hara Capital S.A.R.L., incorporated in Luxembourg.  The quantum of share purchase and other financial details of the transaction were not disclosed, the note said.

Nayara, formerly Essar Oil, was acquired by a consortium led by Russian oil major Rosneft in 2017. Other members of the consortium are Russian fund UCP and Geneva-based Trafigura.

Earlier this week, Reuters had reported that Trafigura is preparing to sell its 24.5% in Nayara Energy.

In the last fiscal - FY21, Nayara Energy's revenue from operations fell to Rs 87,500 crore from Rs 99,868 crore in the previous fiscal due to a decline in oil prices, lower demand owing to the Covid-19 pandemic and the reduced throughput on account of a 20 days-planned-refinery shutdown, according to its annual report.

Earlier in August this year, the company had said it is setting up a 450 kilo-tonnes per annum polypropylene plant at the refinery to mark its entry into the petrochemicals business.

The same month, it had also raised Rs 2285 crore through placement of Non-Convertible Debentures (NCDs) in the domestic market. The proceeds from the NCDs were to be used for the refinancing of existing debt, routine capex and other general corporate purposes.