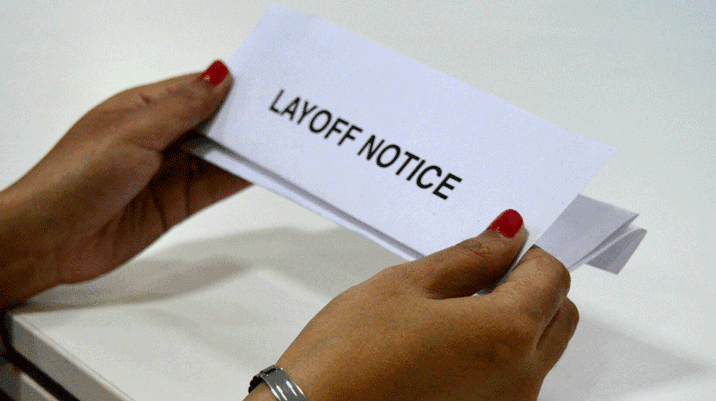 Advertising technology platform InMobi, which operates business-to-consumer (B2C) service Glance, has laid off nearly 3% of its 2,600-strong workforce amounting to around 50-70 employees.

The layoffs, as per a statement, were a part of its annual performance evaluation process.

“We evaluate the performance of our existing talent on an annual basis and take decisions based on the same.  This is business as usual for us and part of our annual process. This year is no different,” the statement said.

With this, the SoftBank-backed company joins the long list of tech firms that have laid off their employees, largely as a measure to cut costs amid a challenging macroeconomic environment. Indian startups continued to lay off employees in 2023, with at least 11 tech startups firing over 2,600 employees in the first three weeks of the year.

InMobi, however, said that it continues to hire talent for the ‘ambitious plans’ it has. According to a company spokesperson, one of InMobi’s priority plans is to tap the US market, for which, it is already in the process of hiring talent.

The company did not disclose the verticals these employees were sacked from.

InMobi offers its advertising offerings include business-to-business (B2B), as well as B2C products. In B2B operations, it caters to advertisers, publishers, retail media, and telecom firms, while its consumer offerings are broadly categorized into Glance, a lock-screen service, and Glance Roposo, a short-video platform.

The company, in 2021, announced a couple of acquisitions to fuel its expansion plans. It had announced plans to acquire Shop101, a social commerce platform backed by venture capital firms such as Kalaari Capital and Stellaris Venture Partners, in a bid to allow its B2C products access to an e-commerce technology platform and a comprehensive supply chain infrastructure.

Later that year, it had also signed a pact to acquire London-based insights platform for mobile app advertisers Appsumer for an undisclosed amount, with plans to build an operating system that helps understanding user acquisition funnels better and leverages artificial intelligence (AI) to build predictive capabilities.

The economic headwinds, however, were stronger for US-based tech giants as Google’s parent, Alphabet, reportedly slashed 12,000 jobs last week. These layoffs, as per a CNBC report published last month, were a part of the tech giant's plan to cut its headcount in early 2023.