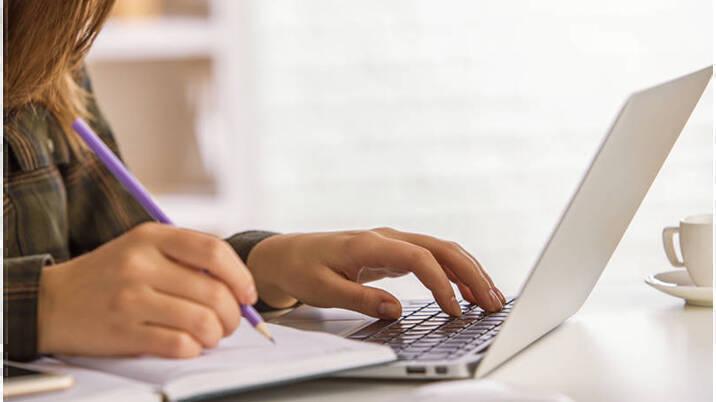 UpGrad﻿-owned edtech platform ﻿Harappa ﻿Education has shown the door to around 70 employees or 35% of its 200-strong workforce, at least two individuals who were fired told VCCircle requesting anonymity.

According to one of the people cited above who was informed by Human Resources, more layoffs at the edtech company could follow in the near term.

Neither Harappa Education nor upGrad responded to VCCircle’s queries till the time of publishing.

The move comes shortly after Harappa had announced expansion plans into the US market in partnership with California-based Enliven Advisory, a financial advisory firm operating in the workforce tech space for more than two decades.

The layoffs occurred mainly in the company’s media, content, branding and human resource verticals, said one of the impacted individuals, adding that the company is paying one-month severance to the employees.

Many employees were informed by their managers over phone calls and messages about the development.

“The layoffs were announced overnight just before Christmas. We were told to submit whatever office equipment we possessed, as soon as possible,” said the other person.

Founded in 2018 by Pramath Raj Sinha and Singh, Harappa provides young professionals with self-paced courses to upskill them. The company claims to have provided training to more than 250,000 learners across more than 200 companies.

Interestingly, while Harappa may have reportedly sacked staff, the situation at its parent upGrad us quite contrary. The edtech unicorn, in November, announced plans to hire 1,400 employees by March this year.

upGrad bought Harappa for $38 million in a cash-and-share swap deal in July last year. The company was targeting to be profitable by the next financial year.

In the recent past, layoffs at edtech companies have become a common sight as they struggle to raise cash amid tough market conditions. The re-shift of education from online to offline has presented immense challenges in front of such startups, especially those operating in the business-to-customer (B2C) space.

Most edtech startups, including several unicorns, sacked their employees to cut costs. Overall, more than 8,000 employees working in the edtech segment were affected last year. Some of the largest Indian edtech companies to have let go of employees include Byju’s, Unacademy and Vedantu.