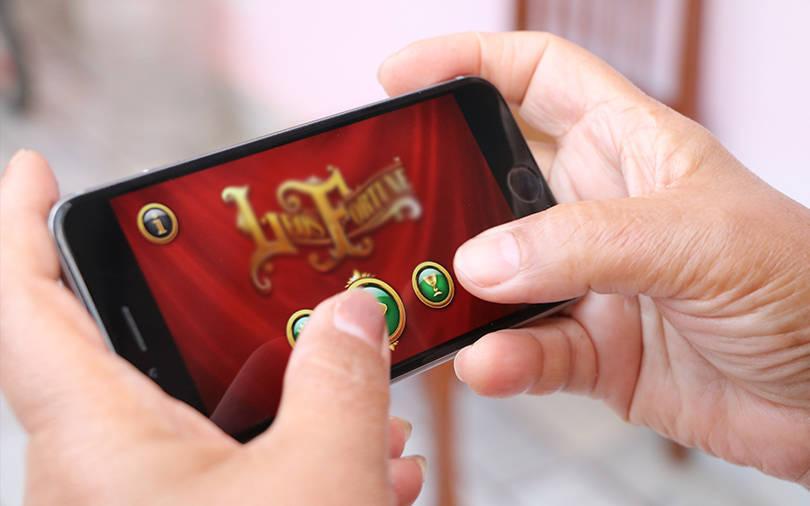 Bengaluru-based nCore Games said it has raised an undisclosed amount from Vishal Gondal, founder of wearable devices startup GOQii as well as Indiagames.

The investment in nCore will result in the appointment of Gondal as a strategic adviser to the venture.

With the funding, mobile games developer NCore plans to bring and publish games from global studios to the Indian market, the firm said in a statement.

NCore chief executive Dayanidhi MG said, “The Indian gaming market is rapidly scaling up and is poised for an unprecedented growth starting now.”

Founded in 2018 by Dayanidhi MG, who has worked with Digital Chocolate and RockYou, nCore develops and publishes mobile games, particularly mid-core games, for the Indian market.

Gondal said, “Since exiting Indiagames Ltd in 2012, I was on the lookout for a strong team with a vision and amazing game development capabilities. I am glad that I have found those capabilities in the nCore team.”

California-headquartered GOQii has offices in Mumbai and Shenzhen (China). Last year in November, it raised an undisclosed amount in a Series B round of funding led by Japanese conglomerate Mitsui & Co.

According to a joint report by internet search giant Google and global auditor KPMG, India’s online gaming industry is expected to reach $1 billion by 2021 from the current $360 million, at a pace of 20% per year.

The online gaming space has seen investment activity over the past couple of months.

Last year in November, Dream11 vaulted into the big league of local mobile gaming startups when it raised $100 million in a Series D round led by Tencent Holdings, China’s biggest gaming and social media company.