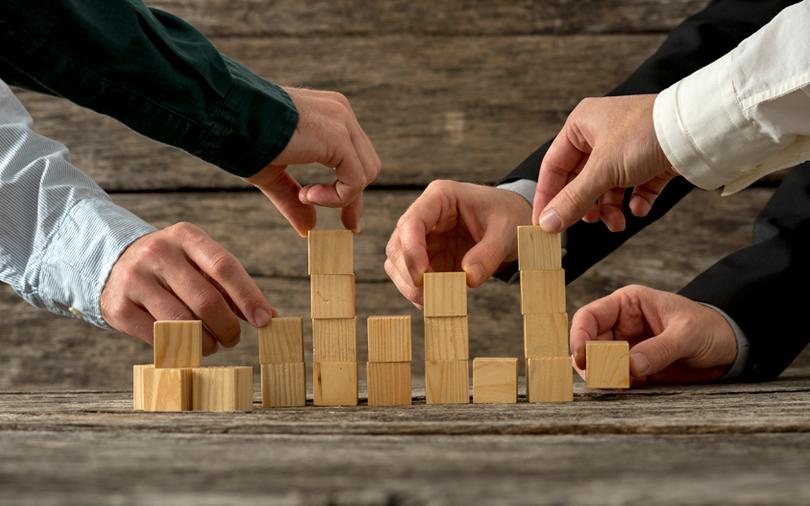 The Ahmedabad-based multispecialty hospital chain sold 6.07 million shares to 13 anchor investors at Rs 248 per share, according to stock exchange filings.

Ingrowth has acquired Shalby’s shares worth Rs 10.13 crore through the anchor allotment.

VCCircle reported that Indgrowth struck its maiden investment by acquiring shares of oncology chain HealthCare Global Enterprises Ltd worth Rs 35 crore (5.4 million) through a fresh issue. Indgrowth was founded by former India Build Out Fund and TPG Growth executive Varun Kapur. Indgrowth has been on the road to raise a Rs 670 crore-fund to invest in publicly listed companies not covered by analysts.

Anchor investors are institutional investors who accept a one-month lock-in period for a sizeable allocation of shares and support a public offering. Their participation highlights investors’ confidence in an IPO and sets a benchmark for the investor community at large.

The company had proposed to issue fresh shares worth Rs 580 crore, as per its draft red herring prospectus filed with the regulator.

Promoters will get three years from the date of listing to meet regulatory guidelines for a minimum public float of 25% set for listed firms in India.

VCCircle had first reported in September last year that Shalby was eying an IPO and was in the process of hiring merchant bankers.

The firm had earlier explored raising capital via private equity funds, but then decided to list as it would allow it to raise more money.

Shalby will be part of a growing number of healthcare companies that have opted to raise capital via an IPO in recent times.

Aster DM Healthcare also filed a draft proposal in July 2016 for a $300-million listing. It, however, postponed its IPO plans and refiled its fresh IPO documents with the Securities and Exchange Board of India in August with a reduced issue size.

Eris Lifesciences is the most recent pharmaceutical company to go public with a Rs 1,741 crore IPO in June this year.