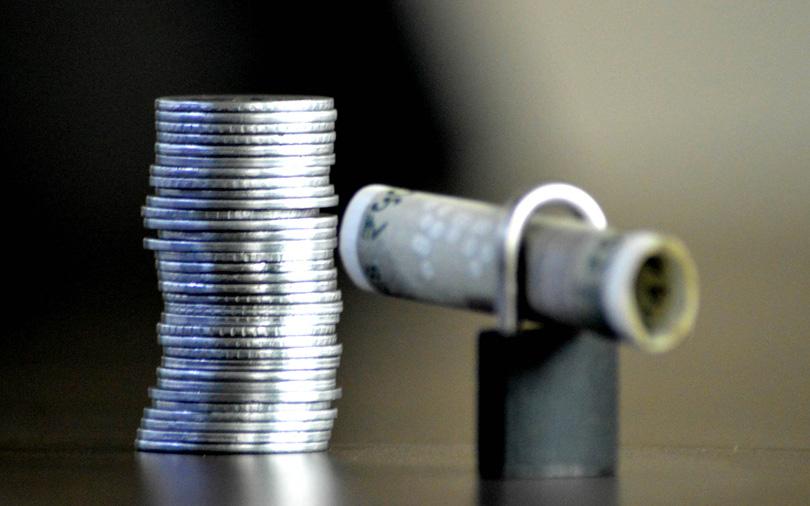 Ramesh Bawa, managing director at IL&FS Investment, told reporters in Mumbai that the firm has received commitments for the infrastructure fund and that it is in talks with several international investors.

It hopes to raise about 30% of the total target corpus over the next four to six months for its first close, Bawa said. The fundraising process may take 18 to 24 months, he added.

However, recent scandals in the banking sector have hurt investor sentiment across all segments, Bawa said. “The flow of money has slowed down,” he said.

The group was planning to launch an InvIT to raise as much as Rs 4,000 crore. Last year, Bawa told VCCircle that one of the reasons for the delay was because of a fear of double taxation.

However, on Wednesday, Bawa said that IL&FS was scrapping the InvIT, at least temporarily, because of a lack of investor interest for the product. Other IL&FS executives said that the group had refinanced through other routes most of the projects that were to be funded through the InvIT.

Investor sentiment on InvITs had soured after the tepid public market response to IRB and India Grid funds.