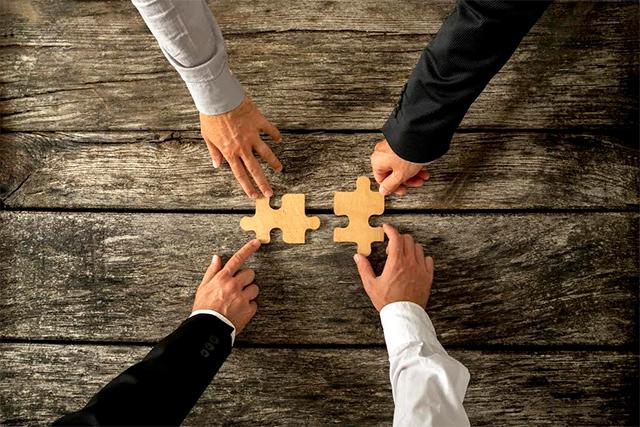 OGPL is in the process of demerging its wind and biomass entities into two separate companies—OGPL (Wind) and Bio-bijlee Green Power Ltd (Biomass). Subsequent to the demerger, the firm that counts private equity investors Olympus Capital and Bessemer Venture Partners as investors will have an operating wind capacity of 425 mega watt (MW) with an additional 43 MW under construction.

IL&FS Wind has an operating capacity of 775 MW and is also developing an additional 228 MW. In a note dated September 2016, rating agency ICRA assigned a stable outlook for a Rs 200 crore debenture issue by the firm. The firm had moderate gearing with debt on its standing at Rs 471 crore as on 31 March, entirely comprising optionally fully convertible debentures from its parent.

“The combined entity will benefit from an enhanced financial position, geographic diversity of wind projects and a variety of power purchase agreements. It will also enjoy a strong pipeline of new projects,” said T Shivaraman, vice chairman, OGPL.

“This transaction will be value accretive for both parties—the combined entity will emerge as a market leading renewable energy company with a presence across all significant wind markets in the country,” said Vibhav Kapoor, group chief investment officer, Infrastructure Leasing and Financial Services (IL&FS).

IL&FS Wind Energy is a part of IL&FS Energy Development Co Ltd, which in turn is part of IL&FS Group. The group has a presence in other business domains of infrastructure besides private equity (IL&FS Investment Managers Ltd).

In May 2016, Mint had reported citing unnamed people that IL&FS is looking to float its wind power business through an infrastructure investment trust to raise Rs 2,000 crore.

Meanwhile, OGPL said earlier in the day that its board has approved entering exclusive discussions with IL&FS Wind Energy to evaluate the potential merger. Both companies have formed a non–binding agreement with an exclusivity period of 90 days.

OGPL scrip shot up 11.53% to close at Rs 11.22 a share on BSE, in a flat Mumbai market on Thursday. The company disclosed the proposed merger after market hours.

However, The Economic Times had reported the proposed move earlier in the day, citing unnamed persons.

India’s renewable energy sector – especially wind and solar power – has attracted a clutch of financial and strategic investors, lured by opportunities after the government set ambitious capacity addition targets to cater to the rising demand for electricity.

Last year, the government also sought to boost hybrid solar and wind power projects in the country with incentives and a financing system to increase renewable energy sources while using existing transmission infrastructure and land better.