GMR Infrastructure Ltd is in advanced talks with private equity firms KKR & Co and Apollo Global Management, along with Abu Dhabi's sovereign wealth fund ADIA and Canadian pension giant PSP Investments to divest a controlling stake in its Hyderabad airport for as much as Rs 5,000-5,500 crore .

It is also in talks with French airport developer Paris Aeroport to sell up to 49% of GMR Airports, the holding firm for its airports business, for an estimated Rs 10,000 crore ($1.5 billion), The Economic Times reported citing people familiar with the development.

The move is part of GMR's efforts to monetise the airport portfolio, deleverage its balance sheet and provide an exit to existing investors, the report said.

AirAsia India and Vistara, the airline ventures of Tata group, are looking to increase their fleet size to 20 aircraft within a year and launch international services after the government revised the aviation policy, The Times of India reported citing sources privy to the development.

The move comes after the government announced changes in its so-called '5/20' policy, removing a restriction that airlines have to operate within India for five years before they can fly overseas. However, they must still deploy 20 aircraft or 20 percent of total capacity in India, whichever is higher.

Vistara and AirAsia India will prioritise services to the Gulf and flights to Southeast Asia to connect with their investors Singapore Airlines and AirAsia, the report said. Vistara and AirAsia commenced operations in June 2014 and January 2015, respectively.

The finance ministry and the Reserve Bank of India are considering to float two special funds to resurrect troubled investments via equity infusion or more debt funds, The Economic Times reported citing people privy to the development.

While SAEF will invest in equity of stressed borrowers and may take a controlling stake either directly or through strategic debt restructuring scheme, SALF will provide last-mile funding or working capital to assets in trouble because of funding constraints.

IOC may buy 37.5% stake in JV to manage fuel facilities at airports

Indian Oil Corp Ltd may pick a controlling 37.5% stake in a proposed joint venture to manage fuelling facilities at all airports controlled by the Airports Authority of India (AAI), The Economic Times reported citing sources privy to the development.

The proposed venture will oversee about one-third of aviation fuel business in India. The remaining business is at Delhi, Mumbai, Hyderabad and Bengaluru, where either private airports solely or in separate joint ventures with state oil firms manage the fuelling facilities.

Reliance Industries Ltd has also written to the government seeking equity in the venture and is awaiting a decision, the paper said.

The Reserve Bank of India is looking to permit commercial banks to borrow money from its daily lending window by pledging top-rated corporate bonds as collateral, in addition to government securities, Mint reported citing sources privy to the development. 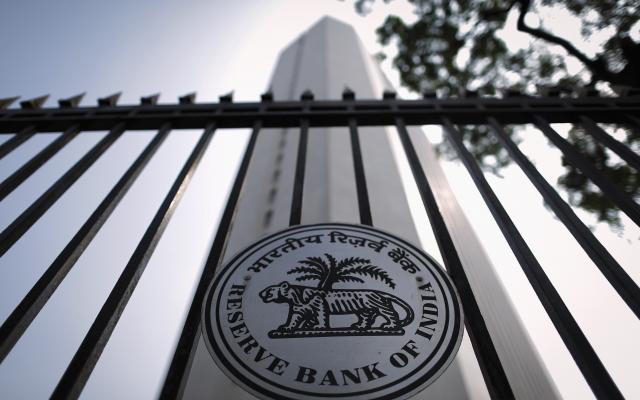 Once approved, the development is expected to help improve liquidity in corporate bonds and also assist in liquidity management. Besides, the move would also expand the universe of eligible securities which could serve as collateral for borrowing from RBI’s liquidity adjustment facility, the report said.

This expansion would help banks that do not hold government securities over and above the mandated 21.25% of deposits as they could use their corporate bond holdings to borrow cheaply from the LAF to meet liquidity mismatches.

Wartsila to expand operations in India

The company proposes to be part of India’s ambitious plan to add 100,000 MW of solar power capacity. It plans to supply equipment to developers of solar power projects in the country, the report cited Wartsila India president and MD Kimmo Kohtamaki as saying.

PSP Investments has now become the second Canadian fund to augment its reach in the country's highway sector. The assets acquired are a 291 km road from Panipat to Jalandhar in Haryana and Punjab, a 94 km project from Kishangarh to Beawar in Rajasthan, a 133 km project from the Maharashtra-Gujarat border to Hazira in Gujarat, and a 192 km project from Varanasi in Uttar Pradesh to Aurangabad in Bihar.

In May, Isolux Corsan had said that it completed the legal process of separating subsidiary Isolux Infrastructure from itself in order to transfer a portfolio of nine global road assets to PSP Investments.