Greenko to buy AT Capital-backed Orange Renewable for $300 mn 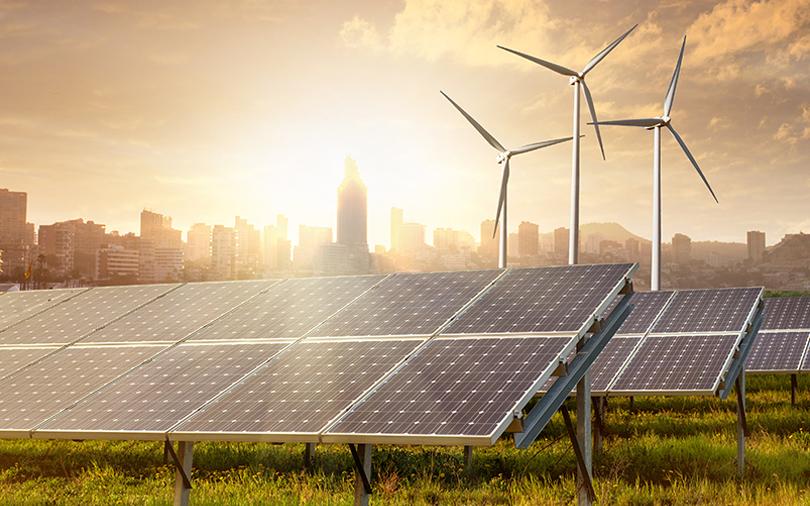 Kolli told VCCircle over the phone that the deal's enterprise value, which includes debt, is $1 billion. The deal, which will be formally announced later in the day, is attractive financially and from scalability perspective, he said.

The deal was first reported on Monday by the Mint newspaper citing Kolli.

Hyderabad-based Greenko owns and operates renewable energy assets across wind, solar and hydro segments. Its total operational capacity will reach 4.2 gigawatt (GW) after completion of the transaction, Kolli said. Presently, ReNew Power is the largest clean energy company in the country with 5.6 GW of operational and under-construction capacity.

Greenko, which aims to increase its power generation capacity to five gigawatt by 2019, is no stranger to M&As. In 2016, it had bought the Indian assets of US-based SunEdison Inc. Last year, it bought Pennard Renewables Pvt Ltd.

In one of the largest deals in the clean energy sector, Tata Power Co. Ltd in 2016 acquired  Welspun Renewables Energy Pvt Ltd and its 1.1 GW of projects for $1.4 billion.

Several other renewable energy assets in India could change hands over the next few months.

India's renewable energy sector has recorded heightened activity over the past few years, especially after the government in 2015 set the 175 GW capacity addition target. This has led to the entry of several domestic and foreign companies in wind and solar energy sectors, attracted private investments, accelerated project construction and pushed tariffs down. The 175 GW target for 2022 includes 100 GW from solar power and 60 GW from wind.