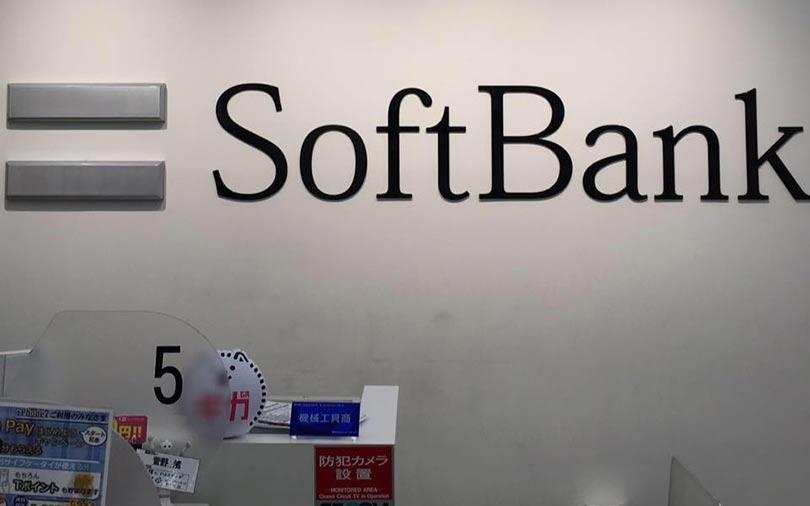 SoftBank is in advanced discussions to close two investments — a $400 million (about Rs 2,881 crore at current exchange rate) round in eyewear retailer Lenskart and about $150 million (Rs 1,080 crore) as part of a larger financing in news and content platform Dailyhunt, three people in the know told The Times of India.

SoftBank Vision Fund will be joined by a co-investor to value Lenskart at about $1.5 billion, the people said. The round may include both primary and secondary sale of shares.

In Dailyhunt, SoftBank is expected to lead a $250 million round along with private equity major Carlyle, which may put in close to $100 million, one of the persons said. The round could value the company at up to $900 million.

In another development, Synergy Group Corp., a South American conglomerate that owns majority shareholding in Colombian carrier Avianca Holdings, has shown exploratory interest in investing in Jet Airways, a person aware of the development told The Economic Times.

The conglomerate has submitted its expression of interest after the August 10 deadline and the Jet bankruptcy resolution professional will seek approval from the committee of creditors to include Synergy in the race, the report said.

The bankruptcy resolution professional had received three expressions of interest for Jet as of August 10 — from Volcan Investments, which is billionaire Anil Agarwal’s family trust; Panama-based investor Avantulo Group, and Russian fund Treasury RA Creator, the report said, adding that Volcan withdrew a day later and Avantulo wasn’t shortlisted for the next round of bidding, leaving Treasury RA Creator as the only selected entity.