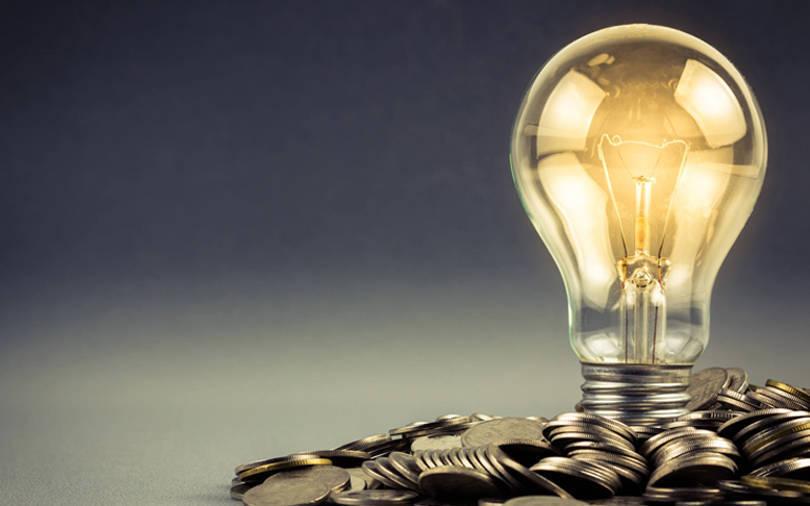 “The deal is at an early stage and evaluation and discussions on the investment terms are on,” one of the persons told Mint.

“For the deal to go through, Multiples PE will have to commit a mutually agreed-upon portion of its third fund to new-age and digital-led infrastructure companies,” the person added.

According to the second person, the fund is anchored by Canada Pension Plan Investment Board (CPPIB) for $200 million or 25% of the total fund value, whichever is lower.

The commitment from NIIF, along with another new investor which is also evaluating the PE firm for infusing funds, could take Multiples’ first close for the third fund between $400 million and $500 million, the first person cited above said.

In March, International Finance Corp. (IFC), the private-sector investment arm of the World Bank, said it would invest $70 million in Multiples’ third fund. This marked IFC’s second investment in the PE firm after it had invested in Multiples PE’s second fund in 2016.

This would be Rai’s first-known angel investment in a startup. Ambee, which uses data to measure metrics like air quality, had raised seed capital from Venture Catalysts and is part of accelerator TechStars’ India batch, the report said.

The mortgage lender has been the worst hit by the liquidity crisis triggered by defaults at Infrastructure Leasing and Financial Services Ltd, which dried up access to funds for many non-banking financial companies (NBFCs).

PE firms Oaktree Capital, Cerberus Capital and AION Capital have already submitted non-binding offers to buy a stake in DHFL, the first person said, adding that investors have sought assurances from its lenders to infuse fresh loans upon completion of equity infusion.

In May, Grofers received over $200 million in a round of funding led by the SoftBank Vision Fund and joined by South Korean investment firm KTB.

Abu Dhabi Capital Group might put more capital once the round, estimated to be $280 million in size, formally closes. Grofers is expected to be valued at around $700 million upon completion of the fundraising.

Also, Suzlon Energy is staring at a default on redemption of its foreign currency convertible bonds (FCCBs) worth $172 million (Rs 1,200 crore) due on Tuesday, and has asked bondholders to wait until banks accept its one-time settlement plan, three people in the know told The Economic Times.

The one-time settlement depends on a deal being negotiated with Canadian investor Brookfield, which is interested in acquiring equity in the Tulsi Tanti-led company.