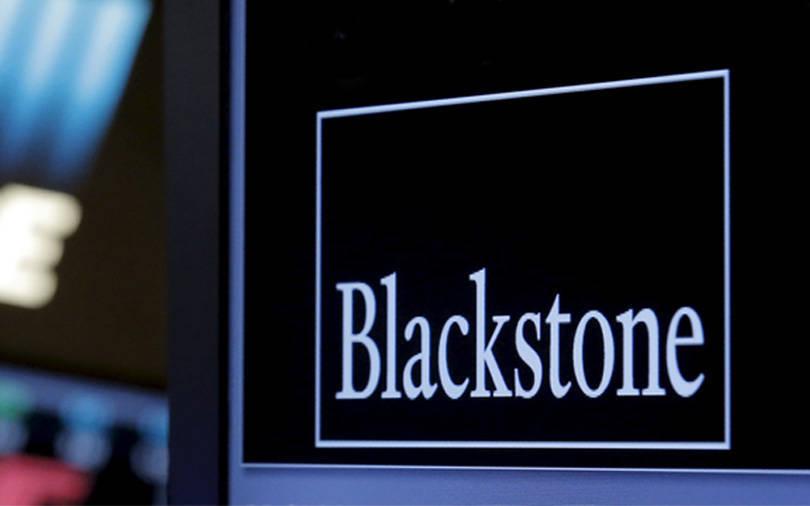 AION Capital, a joint venture between ICICI Bank and Apollo Global Management, is close to acquiring a controlling stake in Manmohan Shetty-led Adlabs Entertainment, two people in the know told The Economic Times.

AION is in talks with the Union Bank-led consortium of 13 lenders, who have a combined exposure of around Rs 1,100 crore to cash-strapped Adlabs Entertainment.

“The bankers might have to take a haircut, but it is better than having to take the company to NCLT (National Company Law Tribunal),” said one of the persons, adding that AION Capital will end up with 75% stake in the company.

In another development, Blackstone, the world’s largest private equity firm, will infuse $250 million (Rs 1,726.4 crore at current exchange rate) through equity and structured debt in Kishore Biyani’s Future Lifestyle Fashions Ltd, people in the know told The Economic Times. The formal announcement is expected after a board meeting today.

The funds will be used, among others, for deep-discount retail format Brand Factory.

The credit line will be for five years with a fixed coupon while Blackstone is expected to pick up 6-7% stake.

Meanwhile, people in the know told The Economic Times that a plan by Bharti Airtel, Warburg Pincus and Singapore Telecommunications to collectively buy promoter stake in Dish TV India has hit an air pocket.

Zee founder Subhash Chandra’s family is unwilling to sell their 57.52% promoter stake for anything less than Rs 4,766 crore at Rs 45 per share, while the consortium has offered up to Rs 35 per share, the report mentioned. Following a sharp fall in the direct-to-home (DTH) operator’s stock price since April, the deal cracked over valuations and both parties are refusing to budge from their bargaining positions.

Essel is now trying to sell these assets to a joint venture platform of National Investment and Infrastructure Fund (NIIF) and Roadis, an infrastructure investor owned by PSP Investments, the report said.

“Talks with NIIF began only about a week ago and Essel is keen that they match CDPQ’s offer,” a person added.

Also, private equity investor General Atlantic is planning to raise its stake in PNB Housing Finance with close to Rs 1,200 crore through a preferential allotment of shares, people in the know told The Economic Times.

General Atlantic is an existing investor in the housing finance firm with a 9.91% stake as on March-end. In May, VCCircle reported that alternative investment firms General Atlantic and Värde Partners terminated agreements to buy a 13.1% stake in PNB Housing Finance Ltd for Rs 1,851.6 crore ($268 million) from Punjab National Bank.

The agreement with Värde Partners was terminated mutually. The pact with General Atlantic was required to be concluded by May 15 and was dependent upon approvals from the Competition Commission of India, the National Housing Bank (NHB) and the Reserve Bank of India. While the competition watchdog and the NHB—which regulates mortgage lenders—approved the transaction, the central bank didn’t okay the deal. Since all conditions required to be completed by May 15 were not fulfilled, the pact was terminated.

“TPG and Advent International are the front runners. They will most likely invest around $350 million each,” said one of the two people. “There is a firm investment commitment from these two for up to $700 million, which is likely to close in the next three weeks,” said the second person.

Yes Bank has met at least 76 firms, including private equity funds, high net-worth individuals and investment managers over the past two months to seek more funds since capital infusion has become indispensable for Yes Bank to stay afloat, the report mentioned.