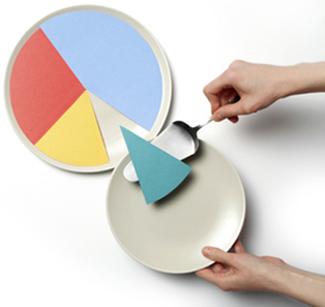 The Indian government has invited bids from bankers to sell its minority stakes in many listed and unlisted companies as part of efforts to raise revenue and keep its fiscal deficit under control.

The government will appoint up to three bankers to manage the sale process, according to a notice inviting proposals by the Specified Undertaking of Unit Trust of India (SUUTI). The holding company owns stakes in 51 companies—mostly in the private sector—including Axis Bank, ICICI Bank, Reliance Industries Ltd, Tata Motors Ltd, ITC Ltd, Larsen & Toubro Ltd and Sun Pharmaceutical Industries Ltd, the notice said.

SUUTI, the bifurcated arm of the erstwhile Unit Trust of India (UTI), has called for a single bid for all its holdings but said the sale process will be carried out individually for the companies. Bids can be submitted by 1 August. Bankers will be appointed for a maximum of three years.

The government hasn’t set a target to raise funds from such stake sales, but it could help offset any shortage from revenue to be raised through disinvestment of state-run firms. Meeting the disinvestment target is critical for the government to narrow the fiscal deficit for 2016-17 to 3.5% of gross domestic product from 3.9% last financial year.

The government has budgeted to raise Rs 56,500 crore by selling stakes in public-sector companies in the fiscal year that began on 1 April 2016. This comprises Rs 36,000 crore from stake sales in state-run companies and the remaining from strategic sales.

The government has so far raised a tad less than Rs 3,000 crore, mostly from stake sale in power producer NHPC Ltd, according to data from the department of investment and public asset management. The government has failed to meet its disinvestment target in the previous six financial years.

SUUTI was formed in 2003 following the restructuring of UTI after its assured-return schemes collapsed. The government earlier wanted to dismantle SUUTI and transfer its holdings to an asset management company and later scrapped the proposal.