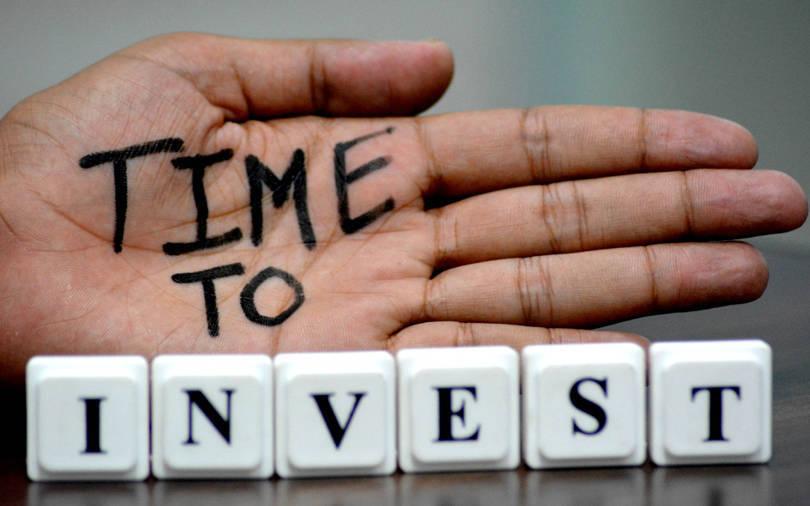 According to a Bloomberg report, Sequoia Capital-backed Rebel Foods is valued at around $525 million. The company said it doubled its sales last year and that it is now expanding into other markets in Southeast Asia and West Asia.

The company plans to open kitchens in the United Arab Emirates by the end of the year, and will build 100 online kitchens in Indonesia, according to the report.

In March, Rebel Foods raised Rs 110 crore (around $15.8 million) as part of its Series D round of funding led by Sequoia Capital. Lightbox Ventures and Evolvence India Fund also participated in the round.

VCCircle has reached out to Rebel Foods for further details on the latest reported funding and will update the story accordingly.

Rebel Foods was founded in 2004 by INSEAD alumni Barman and Kallol Banerjee. The company began operations as a quick-service restaurant chain before pivoting to an online kitchen model. Earlier known as Faasos Food Services Pvt. Ltd, it rebranded itself to Rebel Foods in 2018.

Rebel Foods operates brands that serve cuisines such as biryani, meals, pizzas and desserts. It has a presence in over 15 Indian cities.