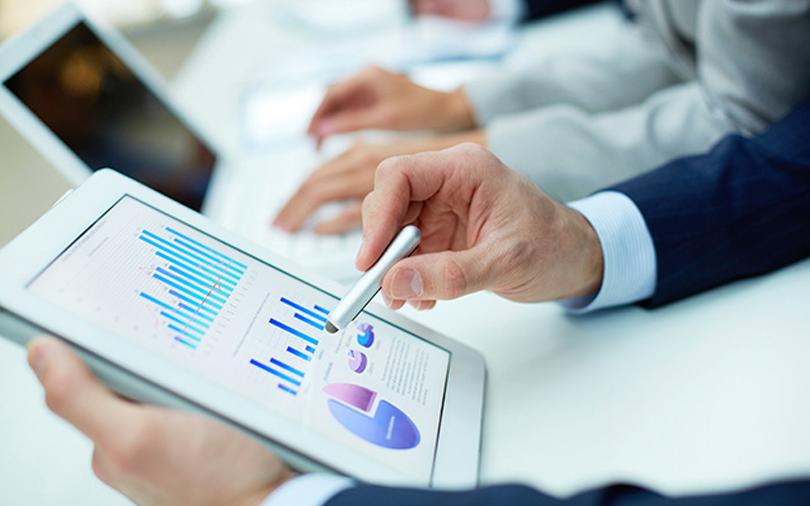 Heckyl raised the capital on 18 October by allocating 14,343 Series-C preferential shares at a subscription price of Rs 12, 302 apiece, including a premium of Rs 12, 292.

London-headquartered venture investing firm Notion Capital led the round with an infusion of Rs 16.25 crore ($2.4 million). Existing investor IDG Ventures, besides others, also participated in this round.

Notion Capital, which primarily invests in business-to-business and cloud software as a services (SaaS) startups across Europe, typically backs companies at the seed and Series-A stages of funding.

In August, the company had effected an increase of Rs 1.5 lakh in its authorised share capital to Rs 1.02 crore.

MCA filings also revealed that in March, it had raised Rs 6 crore from existing investors IDG Ventures and Seedfund through an allocation of 5,922 preferential shares at a subscription price of Rs 10,131 apiece, including a premium of Rs 10,121.

In December 2013, VCCircle had reported that the company was eyeing over $18 million in fresh funding after raising a $3.5 million Series-B round led by IDG Ventures.

Heckyl, which was founded in December 2010 by the former Merrill Lynch executives, started operations in 2012. Its real-time news and data analytics platform caters to the needs of brokerage firms, short-term traders, investors, fund managers and researchers.

It has roped in former Dow Jones and Bloomberg CEO Lex Fenwick as its chairman and CEO in March. Fenwick operates out of the US. For its Indian operations, Heckyl had appointed former Edelweiss Broking Online business head Riyas Ladiwala as the chief executive in November 2016. Sagar is the chief operating officer.

Heckyl counts ShareKhan, Geojit BNP Paribas, IIFL, Motilal Oswal, Edelweiss and Religare among its clientele. The startup was also part of the maiden batch of the accelerator programme by Fintech Valley Vizag, a financial technology-focussed ecosystem supported by the Andhra Pradesh government in collaboration with Microsoft, ICICI Bank and Mahindra Finance.

It was also part of the summer cohort of the 2017 and the tenth edition of Microsoft’s accelerator programme in March.

Of late, a few ventures in the broader big data and fintech analytics space have raised funding. Earlier this month, Infosys co-founder Kris Gopalakrishnan had made an undisclosed personal investment in Singapore- and Chennai-based big data and analytics startup Crayon Data Pte. Ltd, which is also an investee firm of Tata Sons’ chairman emeritus Ratan Tata.

In September, Mumbai-based InfoCredit Services Pvt. Ltd, which operates credit scoring platform CreditVidya, had raised $5 million in a fresh round of funding from Matrix Partners and Kalaari Capital.