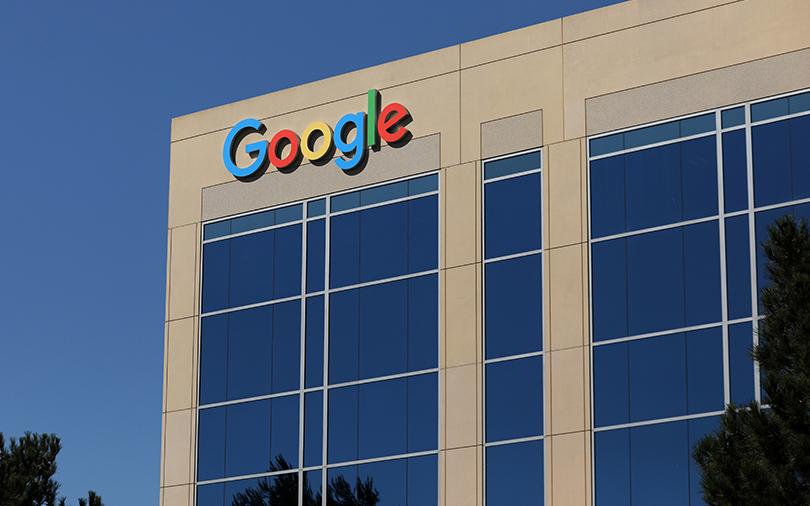 Existing investors Aspada Investment Advisors and Blume Ventures also participated in the round, the person mentioned above added.

dunzo raised the funds for its Series B round last week.

dunzo secured $1.18 million in its Series A funding round in November 2016 from Aspada Investment Advisors, data from VCCEdge, the research platform of News Corp VCCircle, shows.

In a post on LinkedIn, Sahil Kini, a partner at Aspada Investment Advisors, said that Google has made a direct investment in dunzo. The tech giant picked around 33.8% stake in the startup in this round.

Google, which is owned by Alphabet Inc, usually makes its investments through its venture capital funding arms GV, formerly Google Ventures, which funds early-stage deals, and CapitalG, which focuses on late-stage growth companies.

The funding in dunzo is a rare one for Google as it is a direct investment.

Google, Blume Ventures, and Dunzo’s co-founder Kabeer Biswas did not immediately respond to queries from VCCircle at the time of publishing this report. We will update the story if and when we receive the responses.

Founded in 2015 by Ankur Aggarwal, Dalvir Suri, Mukund Jha and Biswas, dunzo is a chat-based task management app that allows users to create to-do lists through its app and fulfills tasks such as picking up groceries or providing home services. The platform leverages both artificial intelligence and human operators to provide solutions.

The app is available as dunzo on the Google Play Store and dunzoit on the App Store.

In March last year, the startup raised $650,000 (around Rs 4.4 crore) in a pre-Series A round of funding led by Aspada Investment Advisors and Blume Ventures. Prominent angel investors including Google India managing director Rajan Anandan and Just Dial’s chief technology officer Sandipan Chattopadhyay had also participated in the funding round.

Through GV, the tech giant has made seed investments under the Google Impact Challenge, a programme that backs local non-profit organisations using technology.

Other Indian firms that CapitalG has invested in this year include digital healthcare platform Practo and math learning startup Cuemath.

Last month, a media report had stated that Google was in talks to acquire online local business search engine Just Dial Ltd. However, it will be some months before the discussions are finalised.

The article has been updated to reflect Google's stake in dunzo and its investments in India.