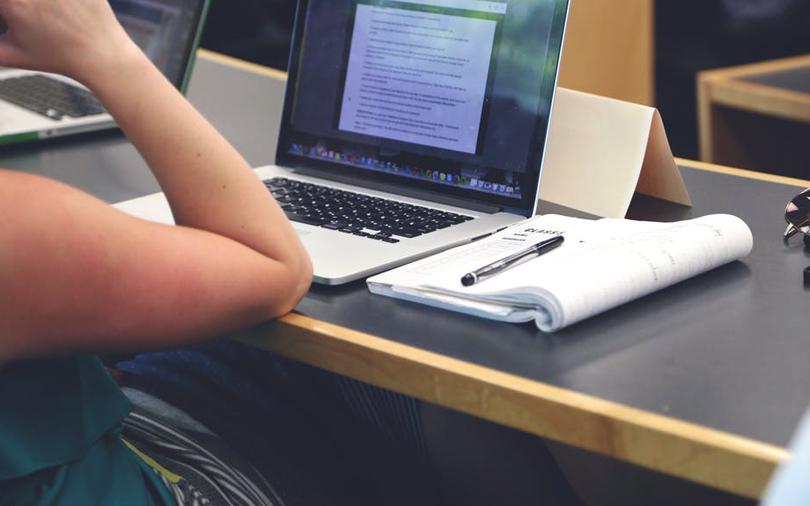 Online learning platform Unacademy, run by Sorting Hat Technologies Pvt. Ltd, has raised $11.5 million (Rs 73 crore) in a Series B round led by Sequoia Capital India and SAIF Partners, the company said in a statement on Wednesday.

Existing investors Nexus Venture Partners and Blume Ventures, and some angels also participated in the round.

The startup will utilise the funds to enhance its product and technology, and to scale to other categories including personality development, new languages and job interviews. It will also invest the capital to produce its own content, the statement added.

Gaurav Munjal, chief executive and co-founder of Unacademy, said, “With the backing of Sequoia and SAIF, we are poised to gain momentum and create the first global education technology product out of India.”

The platform claims to have more than 50,000 lessons online and over a million registered users.

Unacademy was founded by Munjal, Roman Saini, Hemesh Singh and Sachin Gupta as an educational YouTube channel. Munjal and Singh were previously running Flatchat, which was acquired by CommonFloor in 2014. Saini is an IAS, and holds an MBBS degree from AIIMS.

In August 2016, the startup raised $1 million (Rs 6.7 crore) from a clutch of investors including Flipkart co-founders Sachin Bansal and Binny Bansal and Paytm founder Vijay Shekhar Sharma, with Blume Ventures leading the round.

Other deals in the ed-tech space include Cerebroz, which secured Rs 4.7 crore (about $734,000) in seed funding from Dubai-based high-net worth individuals last month.

In the same month, Leverage EdTech secured seed funding from a clutch of investors.

A joint report by search giant Google and consultancy firm KPMG stated that India’s online education industry will grow to $1.96 billion by 2021.