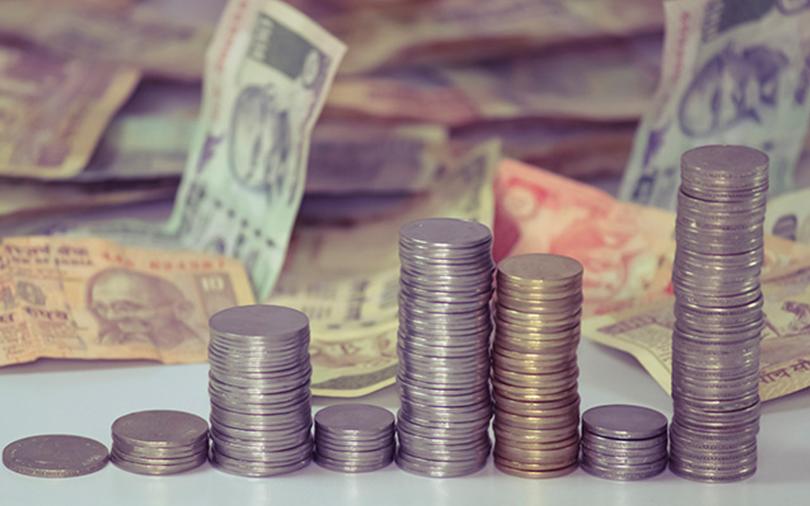 Essel is exploring the bond issuance to refinance the debt of its Mauritius holding company, through which the group has investments in its businesses, the report said. The Mauritius firm has debt of around $800 million, it added.

A chunk of the funds to be raised will be used to refinance debt in the group’s infrastructure business.

Last December, VCCircle had reported that Essel Group was planning a public issue for its infrastructure business. The group ventured into the infrastructure sector in 2007. It now has presence in roads, power transmission and distribution, urban infrastructure and renewable energy sectors.

In another development, Bird Hospitality’s Roseate Hotels and Resorts has acquired a luxury boutique hotel in the United Kingdom.

Roseate Hotels bought the 21-room Villa At Henrietta Park from Kaleidoscope Collection for an undisclosed amount, it said in a statement. The luxury hotel is situated at Bath in Somerset county.

“Bath is an important market for us as it is one of the most visited cities and is amongst the major UNESCO World Heritage sites. Villa would be branded as The Roseate Villa Bath,” said Ankur Bhatia, director of Bird Hospitality Services.

Roseate Hotels operates four hotels in the UK and India. It is also developing three properties in Rishikesh, Jaipur and Goa.