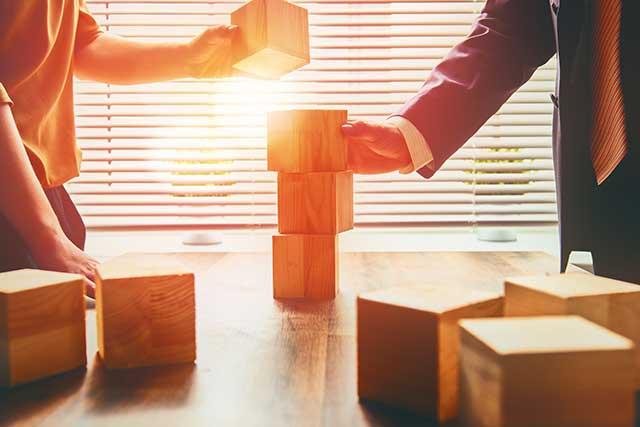 Pi Datacenters Pvt. Ltd, which provides data centre and cloud services, said on Thursday it has raised Rs 154 crore ($23 million) from Epsilon Venture Partners and an Australian private equity group in a Series A round of funding.

The funds raised will help the company roll out its first few data centres across India, Pi founder and CEO Kalyan Muppaneni said in a statement. The name of the Australian PE group wasn’t disclosed.

“As more users go digital in India, lower latency is paramount for better user experience, which is possible only if the digital infrastructure is located within the country,” he said.

Muppaneni also said that India is poised for an explosion in digital data and that data centres are the key building blocks for a nation’s infrastructure.

Muppaneni founded Pi in 2014. Before starting Pi, he worked for Intel Corporation for almost 15 years. Pi is based at Amaravati, the new capital of Andhra Pradesh, where it has a data centre spread across 10 acres.

As part of the investment, Epsilon general partner Mahesh Vaidya will join Pi’s board. The technology-focused fund manager has introduced Pi to local blue-chip prospective clients and will be actively involved in its growth, Pi said.

“We believe India will double its Internet user base in the next three to five years and this should position Pi very well to capitalize on this secular growth opportunity,” said Vaidya.