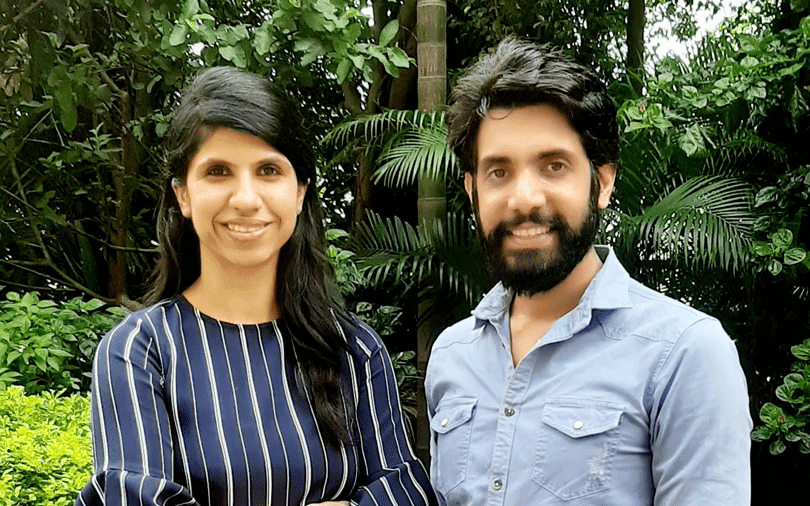 OZiva, a plant-based nutrition brand, has raised $12 million (around Rs 87 crore) in a Series B round, only nearly nine months after it undertook a Series A exercise.

The round in Mumbai-based OZiva has been led by Eight Roads Ventures, the company said in a statement. This comes a week after Eight Roads led a $12.5 million (around Rs 91 crore) Series A round in edtech firm Quizizz.

Other participants in this round include F-Prime Capital and existing backer Matrix Partners India.

The announcement of the round comes after VCCircle reported in December that OZiva was in discussions with a new set of venture capital firms to raise capital.

In June, the company secured $5 million (around Rs 37 crore) in its Series A round, which was led by Matrix Partners India. Existing investor Titan Capital, an investment vehicle of Snapdeal founders Kunal Bahl and Rohit Bansal, also participated in that round.

OZiva, operated by Zywie Ventures Pvt Ltd, was set up in 2016 by Aarti Gill and Mihir Gadani. Gill, who is an alumnus of INSEAD and IIT-Roorkee, previously set up FitCircle and worked with Capital One. Gadani is an alumnus of the University of Mumbai and co-founded FitCircle.

OZiva says it operates a portfolio of plant-based products across categories including healthcare, skincare, and general wellness. Apart from its products, which have received certifications from institutions including the Clean Label Project, the company provides customers with personalised diet and fitness considerations, nutritional and fitness content, and community-based events.

It will use the capital raised in this Series B round to focus on growing its product portfolio, expand into newer categories, as well as enhance its technological infrastructure and research and development divisions, Gill said.

“We have closely tracked the large yet under-penetrated consumer health category, looking for companies with the focus and capabilities to disrupt the sector. OZiva’s product leadership and technology-first approach around content and community set it apart from others in the market,” Eight Roads Ventures principal Ashish Venkatramani said.