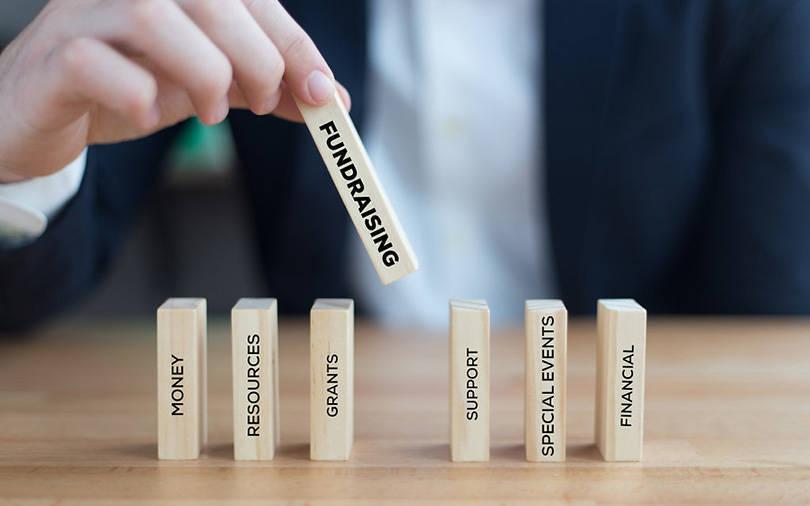 3rdFlix Visual Effects Pvt Ltd, which operates education-technology platform Practically, has raised $5 million in strategic investment ahead of its Series B funding round scheduled to begin early next year, from UAE-based NB Ventures, UK-based Earlsfield Capital, UAE-based Almoe Group of Companies and Ncubate Capital, an investment arm of the SAR Group, the company said in a statement on Monday.

The company will use the funds to expand its operations across India, Middle East and Southeast Asia, the company said. Practically said that it will also use the funds to enhance its marketing, for product development, and to scale up its business. Practically will also enhance its sales verticals, and look at tactical hiring to consolidate its foothold in the edtech sector, the company said.

Founded in 2018, by Subbarao Siddabattula, Charu Noheria, and Ilangovel Thulasimani, the company uses interactive methods, such as Augmented Reality (AR), simulations and three-dimensional (3D) videos for teaching. The company claims to have reached a milestone of 1.5 million downloads.

“The Practically application has also enabled continued experiential learning for 1.5M students since its launch during the first lockdown. This strategic investment gives us the stimulus required to enhance learning outcomes in students and empower teachers,” said Noheria, Co-founder, Chief Operating Officer, Practically.

The company had raised $4 million in a pre-Series B fundraise in January led by Siana Capital, a Bengaluru-based fund that invests in companies during their early to middle stages of growth, along with existing investors YourNest Venture Capital and Exfinity Ventures. In its pre-Series A round, the company had raised $5 million from Exfinity Venture Partners, IDFC Parampara Early Stage Opportunities Fund and YourNest also participated in the funding round.

Fundraises by edtech companies are on the rise in India, thanks to the increasing demand for remote learning due to the pandemic-led restrictions. In 2021 alone, three edtech companies have turned unicorns, taking the total number of edtech unicorns in the country to five. Unicorns are private companies having a valuation in excess of $1 billion.

Another edtech firm, NxtWave had raised $2.8 million in its pre-Series A funding led by Orios Venture Partners and Better Capital, earlier this month. In November, Edvizo raised $150,000 in an angel funding round from ah! Ventures.

Meanwhile, in October, vernacular edtech platform Vidyakul had raised an undisclosed amount in a financing round from Dholakia Ventures and other angel investors. Another Bengaluru-based edtech startup ForeignAdmits had raised Rs 3.5 crore in its Seed funding round led by Unicorn India Ventures.

“Edtech has been an extremely important space for us and we believe in working with brands that are committed to revolutionize this industry. We look forward to this association getting stronger as they deepen their commitment to the community of educators and students in the forthcoming year,” said Neelesh Bhatnagar, Managing Director, NB Ventures.