Edtech startup Edvizo raises $150,000 in angel round from ah! Ventures 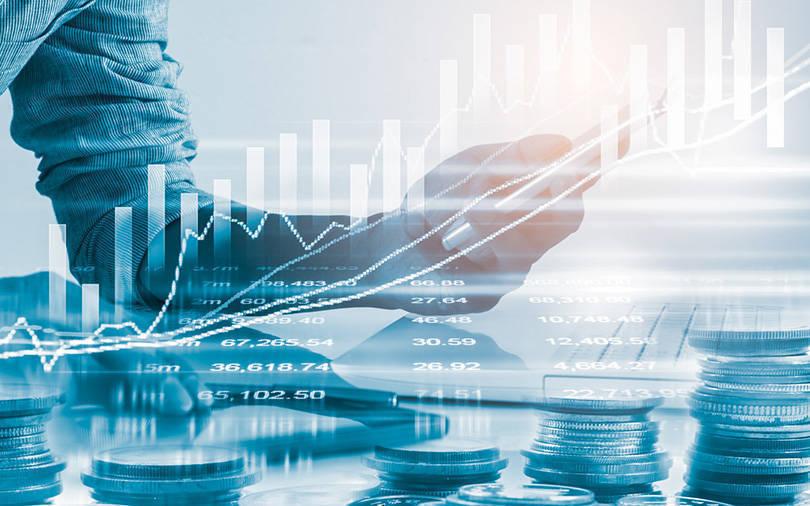 Edvizo, an edtech startup that lets you search, compare and enroll in institutes for competitive exams, has raised $150,000 (approximately Rs 1.13 crore) in an angel funding round from ah! Ventures angel platform, a startup-focused growth catalyst firm.

The online portal is planning to use the funds to enhance its technology stack, customer acquisition, and strengthen its tech and sales team, the company said. Edvizo is also looking to expand to more cities, the company said in a statement.

Edvizo is planning to hire as many as 650 new employees in the next six months, it added.

“With this fundraise we are excited about the opportunity to work with the vast network of investors at ah! Ventures. This will further accelerate our overall efforts to achieve our vision," said Ravi Nishant, founder, Edvizo.

Founded in 2018, Edvizo claims to be working with 3,100 institutions and have more than 73,500 enrolments and more than 1.4 lakh registered users on its platform. Edvizo was a part of Facebook’s startup programme in 2019.

The company conducts the country’s national level common entrance exam (NLCEE) to provide scholarships and generate enrollments for their partnered institutions, the company said. NCLEE is the only admission test in India, the result of which is accepted by thousands of institutions for admissions. More than two lakh students have already participated in the NCLEE exam in the last two years, the company added.

For ah! Ventures, Edvizo’s investment takes the total number of companies in its portfolio to 91.

The angel platform has invested Rs 235 crore with 11 exits and 18 follow on rounds till date, the angel network firm said. ah! Ventures has invested in as many as 28 companies in 2021 alone and plans to take the number to 40 by year-end, it said.

The investor expects its total investment in 2021 alone to cross Rs 150 crore by year-end. In 2019, it had led a $1.5 million funding round in edtech firm Smart Institute.

"The ongoing pandemic has put a big spotlight on the edtech sector boosting the growth in the same. Edvizo has seen a constant upward trend in the number of student enrolments as well as institute partnerships.

The rising demand for remote learning in India has led to a lot of companies in the edtech space raising funds. So far in 2021, three edtech companies have turned unicorns taking the total number of such startups boasting of a valuation of over $1 billion in the country to five.