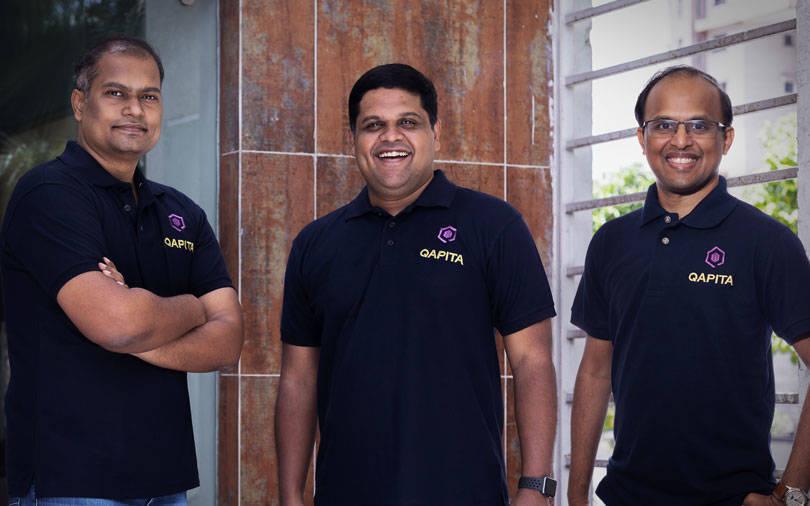 Qapita, a software-as-a-service (SaaS) platform focused on equity and transaction management for the private market, has secured a strategic partnership with Citi as part of its Series A round, the company said in a statement on Tuesday.

Earlier, Qapita had announced  a $15 million (Rs 111 crore) Series A fund round, led by East Ventures through its growth fund and Vulcan Capital, with participation from NYCA and other existing investors including MassMutual Ventures and Endiya Partners.

The company said the partnership with Citi will help it accelerate its platform. Qapita said it plans to facilitate liquidity solutions via a digital marketplace, enabling transactions for companies between investors and employee stakeholders.

Qapita said it has built a cap table and employee stock ownership plans (ESOPs) management platform, and aims to launch a private company marketplace to offer one unified platform to its clients.

“The private market in this part of the world is set to be $1.0 - 1.5 trillion in value. This market needs an operating system and transaction rails to make it transparent, accessible and efficient. This partnership with Citi will help us accelerate this mission. We look forward to more such partnerships with ecosystem players,” said Ravi Ravulaparthi, CEO and co-founder of Qapita.

Operated by Qapita Fintech India Pvt Ltd, the company was founded by Ravi Ravulaparthi, Lakshman Gupta, and Vamsee Mohan in 2019. Its platform allows private companies to manage their capitalisation tables and ESOPs. The startup says it will also enable the digital issuance of ESOPs and shares, the statement said.

Gupta functions as Qapita’s Chief Operating Officer and is a graduate of the Indian School of Business. He has worked with companies such as Sony Entertainment Television and Tata Communications.

Mohan is an IIT-Madras alumnus, and serves as the startup’s Chief Technology Officer. His prior experience includes roles at CAMP Systems and YASU Technologies. He also founded Techbrix Software.