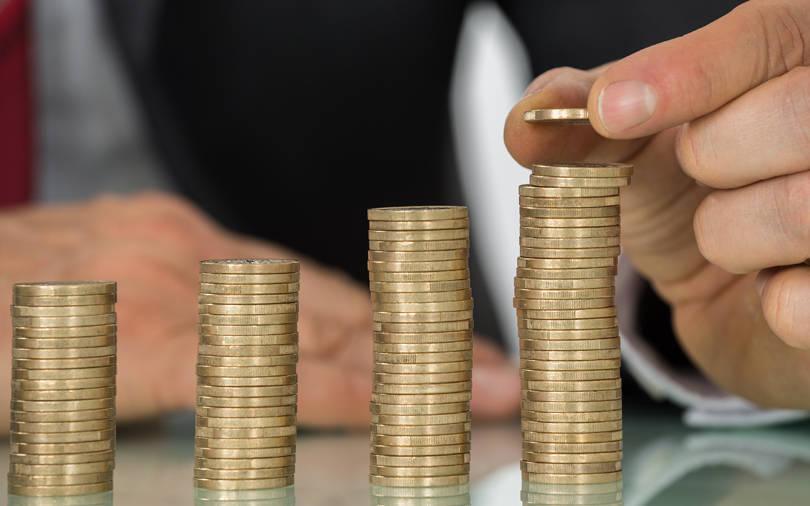 Healofy said in a statement that the round was led by Hong Kong-listed BabyTree Group and BAce Capital, a fund anchored by Alibaba affiliate Ant Financial Services. Existing investor Omidyar Network India also participated in the round, it added.

Backed by Chinese conglomerates Alibaba and Fosun International, BabyTree is a platform for parents to exchange information on childcare and shopping for children and early education services. It has 175 million monthly active users.

Healofy, which targets women in the 21-35 age group, started with a focus on women’s health including pre-conception, pregnancy and early child care and has grown to become a digital community for women.

The startup said it will use the fresh capital to foray into e-commerce and target users in smaller cities and towns. This is in line with the monetisation model of BabyTree in China. It will also bolster its product, engineering and data science teams apart from including user-generated content and pushing paid content.

“Women are the primary purchase decision makers in most Indian households. Our data shows they are social in their decision making, underlining the importance of building trust through a strong network,” said Healofy CEO Gaurav Aggarwal, who founded the startup with Shubham Maheshwari in 2016.

Six months before that, the company had raised capital from Anupam Mittal, founder of People Group and Shaadi.com, and Jitendra Gupta, founder of Citrus Pay. Other Silicon Valley-based marquee investors also invested in the startup,

While startups such as Healofy, Tinystep, BabyChakra, Mycity4kids and Kidstoppress offer a social platform for parents to connect with various stakeholders, ventures such as FirstCry, Hopscotch, Mamaearth and The Moms Co. sell baby products online.

A marquee deal in the segment took place in January when Brainbees Solutions Pvt. Ltd, which operates online-first baby products retailer FirstCry, raised $149.36 million (Rs 1,096.94 crore) as part of the first tranche of a new funding round from Japanese tech conglomerate SoftBank.

BabyChakra, an online portal which connects parents to services and products for babies, raised an undisclosed amount of funding from a clutch of new and existing investors last September.