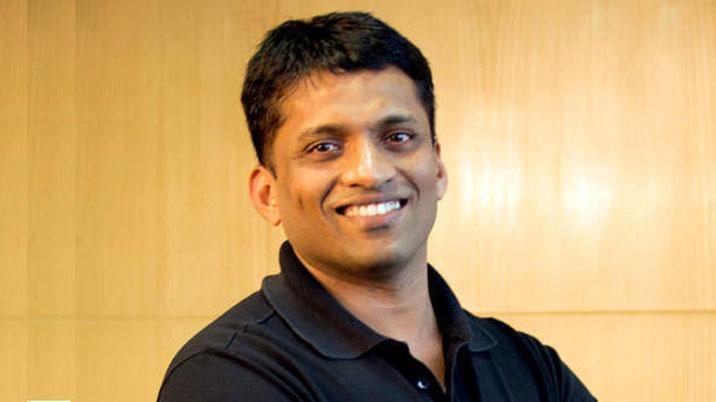 Byju Raveendran, the founder of the world’s most valuable edtech startup Byju’s, is in financing talks to lift his stake in the company to as high as 40%, Bloomberg said quoting people familiar with the development.

The former teacher is seeking funding to finance the stake repurchases — which could amount to as much as 15% of the firm — by using his shares as collateral, according to the people. Byju’s was valued at $22 billion the last time it raised funds, though the buyback may happen at a lower valuation, the people said, asking not to be named discussing private negotiations.

Founded in 2015 and formally known as Think & Learn Pvt., the Bangalore-headquartered startup shelved plans for a stock-market debut as global markets slumped last year. Raveendran has about a 25% stake and prominent other investors include the Chan Zuckerberg Initiative, Sequoia Capital India, Blackrock Inc. and Silver Lake.

Discussions with shareholders and financiers are still in early stages and may yet fall apart, the people said. Byju’s has raised more than $5 billion to date, according to researcher Tracxn. A representative for the company didn’t respond to an email seeking comment on the fundraising plans.

Raveendran is in the midst of overhauling the company’s strategy and cutting marketing spend with a goal to be profitable by March. He had announced an infusion of $400 million into his namesake startup last spring to increase the founder group’s holding by 2 percentage points to about 25%.

The transactions, if completed, will be a rare instance of an Indian founder-entrepreneur raising ownership in a large startup. The trend to date has been to give up shares and control in order to maximize funding to propel growth.

Byju’s is finalizing plans for a $1 billion initial public offering of its tutoring business Aakash Educational Services, and may consider IPOs of other units, Bloomberg reported in November. It is also in conversations with creditors to rework a $1.2 billion loan raised in 2021.