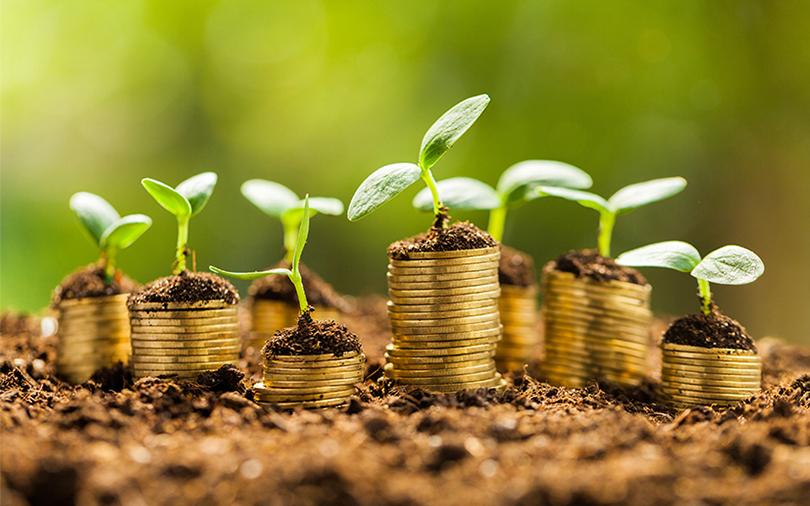 Other investors who took part in the round include actor-director Ramesh Aravind, managing director of construction firm SKCL Meera Reddy and some high net-worth individuals, the statement added.

“In the last two years, we have expanded our co-working space rapidly and currently have 10 centres within Bangalore. We have...applied principles of lean start-up to achieve operational efficiency,” said Shesh Rao Paplikar, co-founder and chief executive, BHIVE Workspace.

BHIVE will use the funds to power its pan-India and international expansion plans. It is also integrating Internet of Things and artificial intelligence into its workspace technology.

Paplikar added that the startup was about to cross Rs 12 crore in annual revenue run rate, and expected it to grow to Rs 100 crore in a year's time.

“Key strengths of BHIVE include their focus on creating experiences and making themselves relevant for virtually all organisations, regardless of their size and form,” said Ashish Fafadia, chief financial officer, Blume Ventures.

In May 2016, BHIVE had raised around $1 million in a round led by Blume Ventures.

BHIVE was founded in November 2014 by Paplikar, who has worked with Bloomberg earlier, and Ravindra MK, who previously worked with SAP.

Earlier this year, BHIVE was in news when Paplikar alleged that a venture capital firm did not invest in his startup after signing the term sheet.