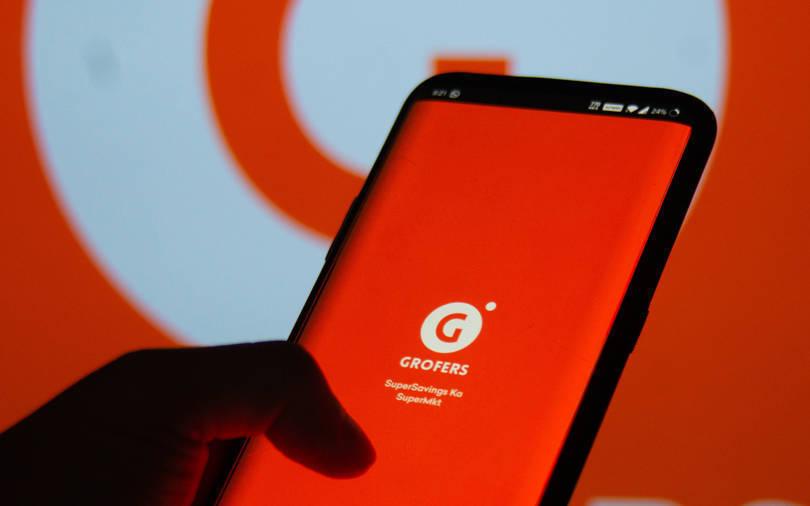 Blinkit, formerly known as Grofers, is temporarily stopping operations in areas where it will not be able to deliver goods in 10-minutes, company co-founder and chief executive, Albinder Dhindsa wrote on micro-blogging website Twitter.

The temporarily halting operations is expected to impact around 75000 of the 200,000 daily customers Blinkit serves, Dhindsa said on his Twitter post.

"We are singularly committed to instant delivery- focusing only on areas where we are serving under 10 minutes, and deprioritising everything else.  This means we will temporarily stop serving all other areas where we are not able to offer deliveries in 10 minutes [...] That said, we are opening a new store every 4 hours and accelerating that pace even further. This means, this is a temporary lack of service and we hope to be able to serve all our affected customers within 4 weeks from today," read the note Dhindsa posted on Twitter.

Last week, Grofers rebranded itself to Blinkit to signal its single-handed focus on 10-minute deliveries and its bullishness to scale in the quick-commerce space.

In an interaction with Mint, last week, Dhindsa said that Blinkit, at present has a network of 250 stores pan-India and is working to bring stock units that are relevant to local communities and localities. Blinkit had earlier said that it will diversify into non-grocery items, signalling its entry into the horizontal commerce space.

Dhindsa had also said that the company plans to expand to at least 100 cities with the 10-minute delivery model by March. By January-end, the company was looking to have 550 stores on its platform, and is hiring 1,000 riders a week, to boost delivery strength.

The quick commerce space, much popularised by 10-minute deliveries in India, is slated for tough competition.

In December, even foodtech major Swiggy said that it will invest $700 million in its express grocery delivery service Instamart as it looks to double down on the quick-commerce space.