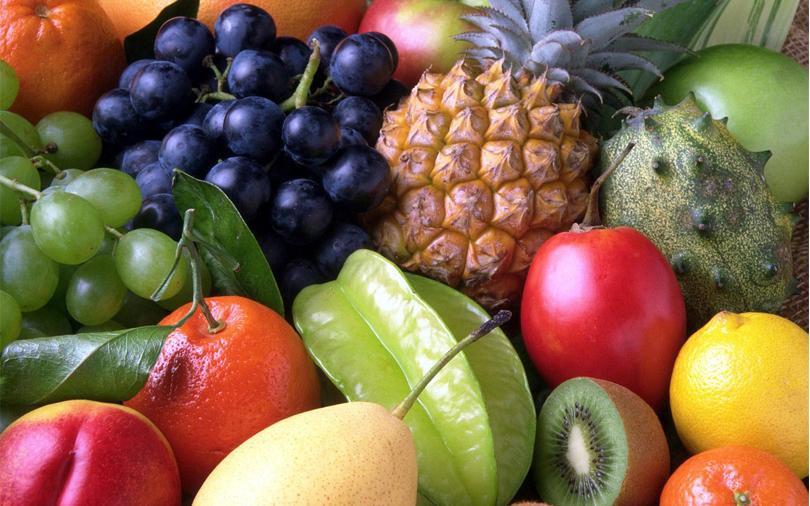 Y-Cook India Pvt. Ltd, which makes ready-to-eat and ready-to-cook packaged food products, has raised $5 million (around Rs 40 crore) in a Series B round of funding from new and existing investors.

The Bengaluru-based firm said in a statement that Dutch impact fund Oikocredit and venture capital firm 021 Capital, which is backed by Flipkart founder Binny Bansal, led the round. The company’s existing investor Omnivore Partners also contributed.

Y-Cook, which offers food products under the brand name Ta-daa!, plans to use the money for innovation and expanding its footprint. The company mainly focuses on southern India at present.

Launched in 2013 by by Janardhan Swahar, Vijay Reddy and Gayathri Swahar, the firm provides boiled vegetables, lentils and fruits in both the ready-to-eat and ready-to-cook formats. It claims the products are preservative-free and can be stored at room temperature in a sealed container. The produce is grown by partner farmers.

The company primarily sells its products through retail chains such as Reliance Retail, Big Bazaar and Nature’s Basket, and e-commerce sites including Amazon and Flipkart.

Y-Cook’s revenue stood at Rs 13.2 crore for the financial year 2016-17, up from Rs 10.1 crore the previous fiscal, according to VCCEdge, the data research platform of News Corp VCCircle.

A number of firms in the broader packaged food space have raised funding in recent months.

Last week, it backed Kolkata-based Aashiyaan Housing & Development Finance Pvt. Ltd, which is in the process of starting housing finance for low-income families.

The other new investor, 021 Capital, is a venture capital fund launched last year by Sailesh Tulshan, the personal investment adviser to the founders of homegrown e-commerce major Flipkart.

The fund, which is expected to invest $2 million each in every startup it decides to back, will look for opportunities in the biotechnology, agriculture and internet sectors. It has a target corpus of $50 million.

Tulshan is the founder of Tsai Shen Capital, an investment advisory firm for individuals and large family offices. He was earlier associated with family office Client Associates and private lender HDFC Bank.