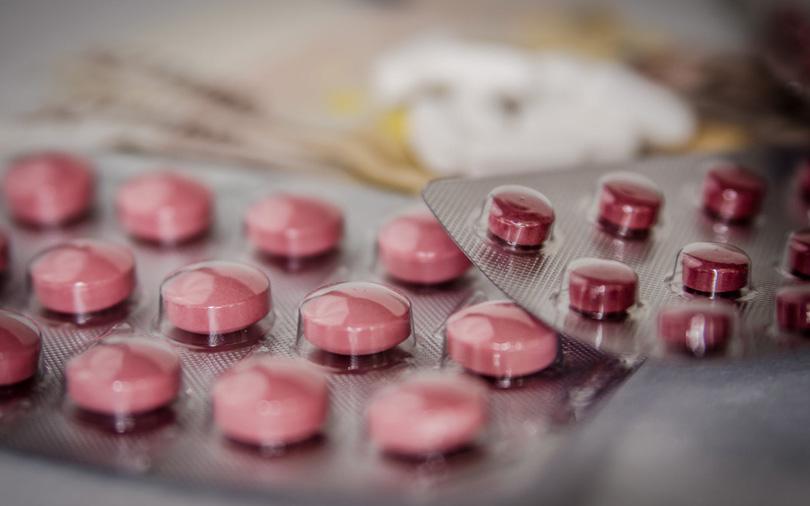 Mumbai-headquartered 91 Streets Media Pvt. Ltd, which operates online drug delivery platform PharmEasy, said on Thursday that it has raised an undisclosed amount in a Series C round of funding led by existing investors Bessemer Venture Partners and Orios Venture Partners.

New investors JM Financial and Manipal Education and Medical Group (MEMG) also participated in the round.

VCCircle was the first to report last month that the firm would raise its Series C round within 60 days and had hired investment firm Avendus Capital to help with the process.

PharmEasy co-founder Dharmil Sheth told TechCircle that the majority of the fresh funds will be used for scaling up.

“We are trying to acquire more customers. We will be doing a lot of automation as well, because major drivers of growth will come from efficiency,” Sheth said over the phone.

PharmEasy claimed that it has grown 400% in a year in terms of revenue and has also added several new customers.

It further said that it has expanded to more than 5,000 new pin codes in two years and now caters to over 20 lakh families annually.

PharmEasy had last March raised $16 million (Rs 105 crore at the time) in a Series B round led by existing investors Bessemer Ventures, Ascent Health And Wellness Solutions, and Orios Venture Partners.

It topped up this round with $2 million (Rs 13 crore) the following month.

The startup was founded in 2015 by Sheth and Dhaval Shah. Sheth has an MBA from IMT Ghaziabad. Shah has an MBBS degree from Rajiv Gandhi Medical College, and an MBA from XLRI Jamshedpur.

Essentially an e-pharmacy that connects patients with pharmacy stores, PharmEasy uses a tech-enabled lead-generation platform that helps customers get cheaper diagnostic tests. It also helps them digitise their medical records.

PharmEasy is pitted against other funded health-tech players such as 1mg, Netmeds and Lybrate.