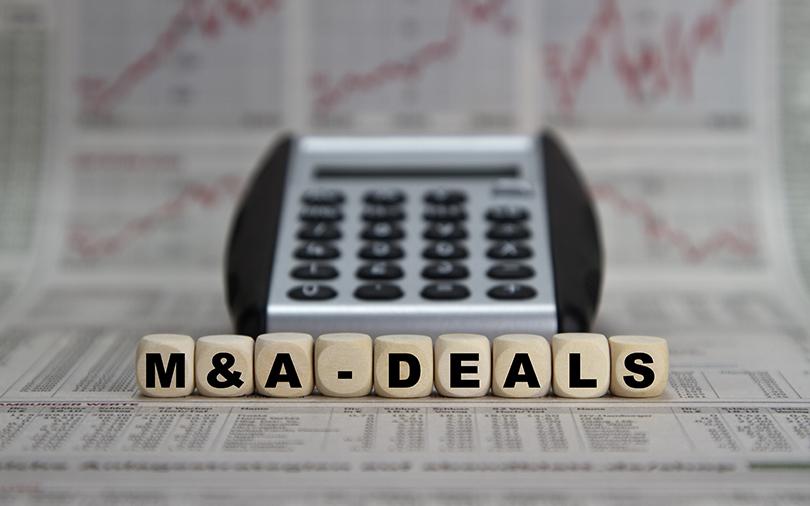 “All the earlier resolution plans, including that submitted by public sector construction major NBCC (India) Ltd, cannot be considered, having been rejected by the committee of creditors (CoC),” the National Company Law Appellate Tribunal (NCLAT) said. The distressed home buyers of Jaypee Infratech had asked the government to support NBCC's bid for the real estate developer. Jaypee Infratech, which is reeling under a debt of Rs 9,800 crore, has been facing insolvency proceedings for over two years, with more than 24,000 homeowners awaiting possession of their apartments and villas for nearly 10 years.

The tribunal also rejected the plea of Manoj Gaur-run Jaiprakash Associates Ltd, the promoter of Jaypee Infratech, to be eligible to submit bid.

The NCLAT said that a CoC shall be constituted afresh.

In May, the tribunal had annulled voting by Jaypee Infratech Ltd's CoC on state-owned NBCC (India) Ltd's bid to acquire the debt-laden developer.

This came after the biggest lender IDBI Bank, with an 18% voting share in the approval process, opposed NBCC’s bid, saying the offer hinged on the grant of an approval to transfer Jaypee unit Yamuna Expressway’s business to the state-owned bidder.