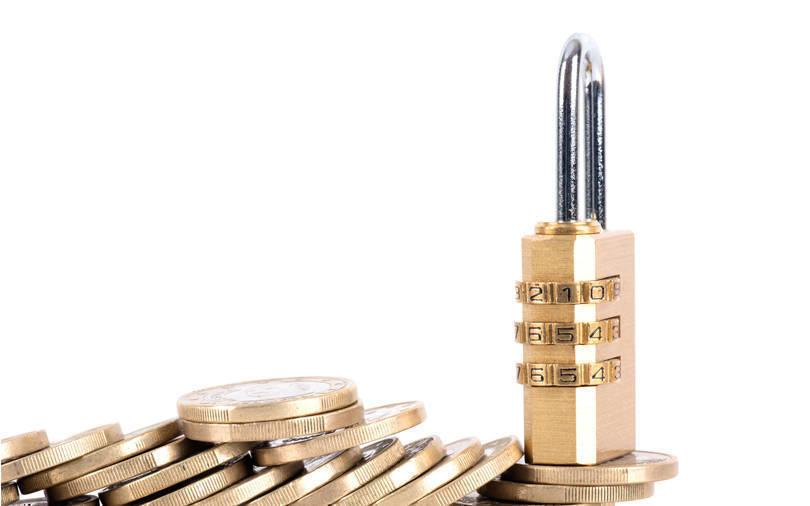 Anicut Capital, which has backed startups such as Wow! Momo and Akna Medical (which was acquired by PharmEasy), has marked the final close of its second debt fund at Rs 875 crore ($118 million).

Ashvin Chadha, Co-founder and Managing Partner, Anicut Capital, told VCCircle in an interaction that almost 75% of its Limited Partners (LPs), or investors, from the first fund doubled down on its new fund -- Grand Anicut Fund - 2.

The second fund had a target corpus of Rs 700 crore, and a green shoe option to raise an additional Rs 300 crore.

Chadha added that Small Industries Development Bank of India (SIDBI) has returned as anchor investor in the second fund. Anicut had secured SIDBI's backing for its maiden fund, Grand Anicut I, which had a target of Rs 300 crore, but eventually raised Rs 400 crore. Anicut was founded by financial services veterans Chadha and IAS Balamurugan.

Institutions account for about 25% of its LP base in the new fund, and family offices account for 20-25%. The remaining 50% LPs constitute a mix of professionals from the finance industry and promoters of companies that Anicut has previously invested in, said Chadha without disclosing their identities.

He also said that some of the fundraising happened virtually because of Covid-19, especially from its existing investors. Anicut raised funds directly from LPs, and in line with the first fund, it did not use any intermediary such as distributors and wealth managers.

"One of the downsides of raising money directly from the LPs is that you have to do all the hard work yourself and it is a much longer sales lifecycle. But the advantage is that the investors you rope in become investors for life," said Chadha.

He also said that roughly 8-10% of the corpus comes from its partners, Investment Committee (IC) and the team. "This demonstrates a significant skin in the game which gives confidence to our investors," he explained.

The second fund will be close to 70-75% deployed soon, and it may have to start raising the third fund much earlier than expected, said Chadha.

The third fund could be in the range of Rs 1200-1500 crore but nothing is formalised yet.

The second fund has invested in over a dozen startups including ASG Eye Care Hospital, B9 Beverages (Bira), Azure Hospitality, and Wingreens. The fund has an average deal size of Rs 15-100 crore, and it invests across consumer goods, financial services, education, healthcare, technology and others.

Chadha explained that the debt fund is positioned as lending to one level higher – mature companies - than a startup. "So, we are somewhere between a venture debt and a bank or a non-banking financial company (NBFC)," he added.

The fund looks to invest in companies which are profitable, doing Rs 100 crore in revenue, and are two to three years away from getting bank funding.

Companies raise money from its debt fund for three purposes, said Chadha. Firstly, acquisition financing is a big part of why people raise money from us, he said. For instance, it has financed Wingreens' acquisition of Raw Pressery and Akna Medical’s acquisition of Vardhaman Health Specialities. Akna itself was later acquired by market bound PharmEasy. The debt fund also does pre-IPO financing in companies that are one year or 18 months away from IPO and it also finances promoters or founders of companies to buyback their shares.

Anicut has also already made exits from companies such as Wingreens and BSB (Boutique Spirit Brands).

Chadha said that the fund looks to get 20-22% in internal rate of return (IRR) from a company, and all its exits have so far have been in that range.

Anicut operates in a private-debt segment that also has firms such as UTI Capital, Northern Arc and Edelweiss Group.

Anicut also has an angel platform apart from its credit vertical. Chadha said that it did 35-36 investments from the platform in the last 18 months and it expects to do another 40 deals this year.