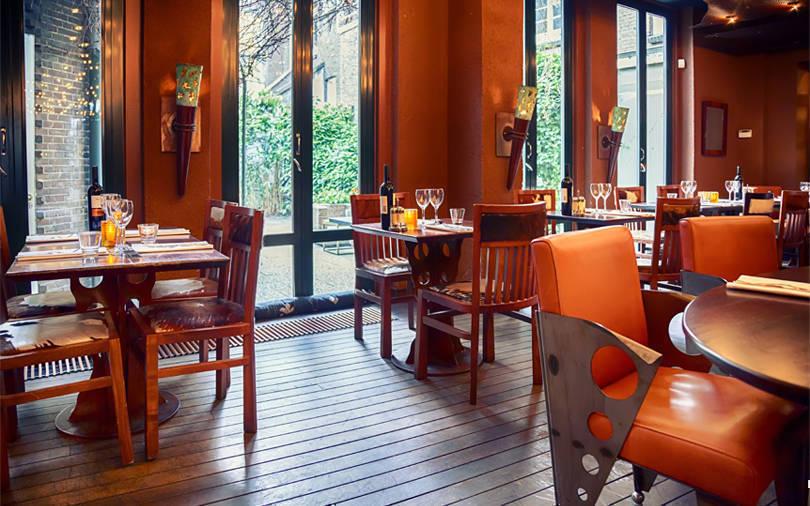 Hunger Pangs Pvt Ltd, which operates restaurant chain Burma Burma and Tea Room, on Tuesday announced that it has raised an undisclosed amount in a round led by Sarthak Ahuja and Aditi Randev of Niamh Ventures Pvt. Ltd, while Finnet Media, an influencer management also participated in the round.

With this fundraise, the restaurant chain plans to open eight outlets, in the next fifteen months to take the total number of outlets to fourteen.

Founded in 2014 in Mumbai by Chhajer and Ankit Gupta, the chain has about six outlets in Delhi NCR, Mumbai, Kolkata and Bengaluru and aims to make Burmese cuisine more accessible. The restaurant is listed on platforms including Swiggy, Zomato in these locations.

“Almost a decade into the business, we’ve tested all four zones of the Indian market for Burmese cuisine. With this round, we aim to expand our operations in new cities and expand our base in existing ones,” said Chirag Chhajer, one of the firm’s co-founders. “Infact, we’re now ready to take Burma Burma to the next level not only in India but globally,” he added.

Prior to this fundraise, Hunger Pangs secured about $2 million in a seed round led by Negen Capital, with participation from Bbigplas Poly Pvt. Ltd, in November last year, bootstrapped until the fundraise.

Among other key deals in the hospitality space, Samara Capital sold its stake in biryani restaurant Paradise Food Court Pvt. Ltd to a TR Capital-led investor consortium in a $150 million secondaries deal, along with the sale of stake in two other firms.