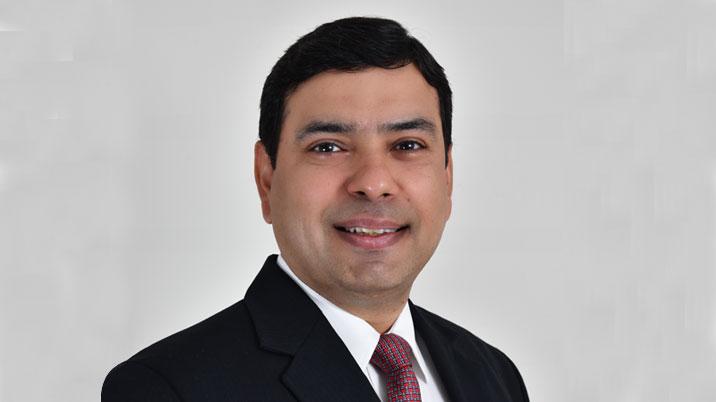 Samara Capital’s stakes in the three firms will be transferred to a $150 million ‘Continuation Fund’ or Samara Capital 2B where investors TR Capital, Axiom Asia, Stepstone Group and Unigestion will pool in the capital, Samara and TR Capital said in a joint statement on Monday.

“A lot of investors got liquidity in a very volatile environment,” Narang said.

Samara Capital raised $210 million for its second fund, according to VCCEdge. It first invested in Paradise Food Court in June 2014, invested in vascular devices maker Sahajanand Medical Technologies in 2016 and 2017, and in First Meridian in 2018.

The DPI indicates the amount that funds have paid back to their investors.

For Samara Capital, this is its second such transaction in two years. In August 2021, it rolled its stake in Saphire Foods (which operates KFC, and Pizza Hut restaurants) into a new entity, where investors Creador, NewQuest and TR Capital cumulatively put in ₹1,150 crore.

With the latest fund, Samara Capital would have exited eight of its ten investments from its second fund, which is scheduled to end in July 2024. “Of the remaining two, one portfolio we will exit next month, and the remaining one we will exit by the end of the year,” Narang said, without naming the portfolio firms.

First Meridian received approval from the Securities and Exchange Board of India (Sebi) in November 2022 for an initial public offering. Sahajanand, which received Sebi’s nod in December 2021, will need to refile its IPO papers as such approvals have a validity of 12 months from the date of issuance of observations by the market regulator.

“We see strong leadership and growth potential in the three companies we are investing in, and their capabilities are reflected in their respective operating and financial metrics. The portfolio we are buying also has an excellent mix of high-growth businesses with scale and clear exit paths, which sparked our interest early in the process,” Paul Robine, founder and chief executive officer of TR Capital, said.

TR Capital raised $350 million for its fourth secondaries fund in February 2021. Secondaries funds have the mandate to buy shares of other investors in companies and do not participate in primary fundraises of companies.

Robine said the main reason for the growth in the secondaries market is that it has become acceptable and astute for funds to sell stakes in companies to secondaries funds.

“In India, private equity investments have been increasing every year by 30% on average. Over the past six years, unrealized value in India held by funds in the private equity segment is growing close to $100 billion,” Robine added.

According to Robine, technology, healthcare, and consumer companies are likely to drive secondaries transactions in India.In India, TR Capital is also an investor in Lenskart, BigBasket, Arohan Financial Services, and sportswear retailer SSIPL. Mint reported last week that investors, including TR Capital, are selling partial stakes in Lenskart. The firm manages capital commitments of over $1.2 billion across funds, according to its website.