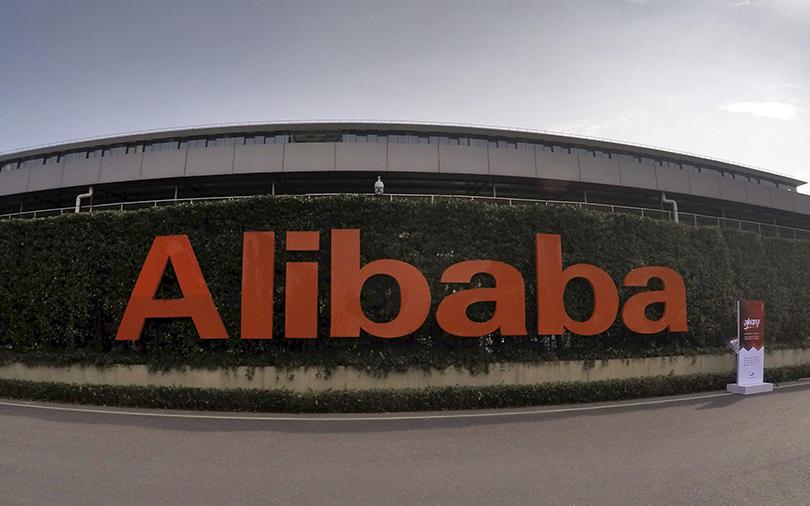 Revenue for the October-December period rose to 83.03 billion yuan ($13.19 billion), up from 53.2 billion yuan a year earlier. That exceeded the 79.8 billion yuan average estimate of 28 analysts polled by Thomson Reuters.

The company also said it would buy a 33 percent stake in its payment affiliate Ant Financial, exercising the option from a 2014 agreement, in exchange for certain intellectual property rights owned by the ecommerce giant.

The strong growth and the move to bind itself more closely with Ant comes as Alibaba is looking to fend off a growing challenge from rivals in its core retail business that analysts expect will start to put downward pressure on growth.

The firm is now looking for new areas such as cloud computing, payments and offline retail to maintain rapid growth rates that helped propel its shares to roughly double in value last year, making it one of the world’s most valuable companies with a market capitalization of $523 billion.

The firm’s third-quarter sales are typically strong because of its Singles’ Day sales event held on Nov. 11, the world’s biggest shopping spree. This year a record $25.4 billion was spent on Alibaba platforms on the day.

Core commerce revenue in the third quarter rose 57 percent to 73.24 billion yuan, up from 46.6 billion yuan a year earlier.

Alibaba, and other tech rivals in China such as Tencent Holdings Ltd (0700.HK) and JD.com Inc (JD.O), have also been investing heavily in brick-and-mortar retailers over the last year to extend their shopper base offline.

Net income attributable to shareholders rose to 24.07 billion yuan, up 35 percent from 17.9 billion yuan in the year-earlier quarter. That compared with the 21.5 billion yuan estimate of analysts surveyed by Thomson Reuters.

Cloud computing and offline retail make up a comparatively small fraction of the company’s current sales, though Alibaba is betting on these units to become major revenue drivers as the Chinese e-commerce market shows signs of saturation.