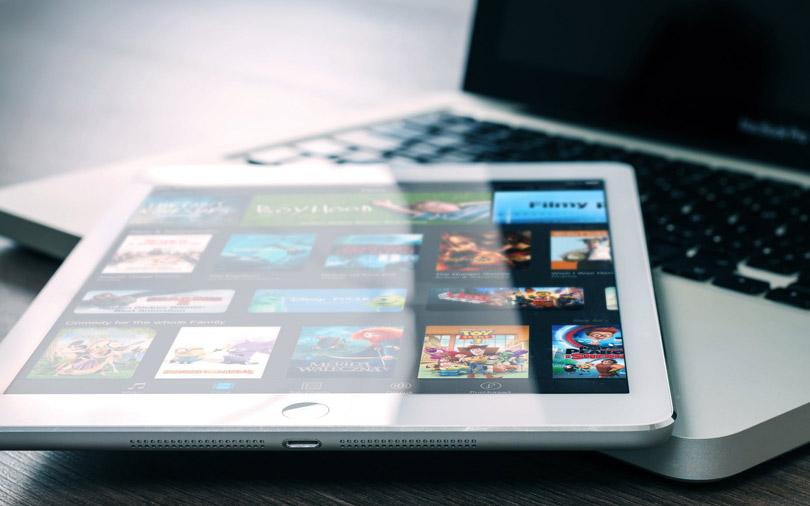 Both firms are backed by Chinese e-commerce giant Alibaba.

The financial details of the deal were not disclosed but multiple media reports have pegged the value of the transaction at $30-40 million.

“It is our goal to be the leader in every city in India and offer the opportunity to all cinema partners to reach Paytm’s customers,” said Madhur Deora, Paytm’s chief financial officer. “TicketNew founders have built a fantastic business in South India and share the same partnership mindset as Paytm.”

In June last year, Alibaba Pictures Group Ltd, the entertainment arm of Alibaba Group, had picked up a majority stake in TicketNew.

Alibaba and its affiliates together are majority stakeholders in Paytm’s parent company, Delhi-based One97 Communications Ltd.

BookMyShow is the leader in the space.

Paytm’s movie-ticketing revenue for 2016-17 is not known, chiefly because the firm does not reveal segment-wise sales.

Consultancy firm RedSeer said in a recent report that Paytm became one-fourth the size of BookMyShow by March 2017 and that it expects this share to go up to about 30% in 2018.

Paytm also has a presence in the travel ticketing segment. Last week, it said that it had sold over 38 million bus, flight and rail tickets in the financial year 2017-18, up three times from the year before.